RB Leipzig striker Timo Werner has been ruled out of the 2022 FIFA World Cup with injury, the Bundesliga club confirmed in an official statement on Thursday.

The 26-year-old walked off injured in the first half of Leipzig's 4-0 victory over Shakhtar Donetsk on Wednesday.

Leipzig paid a high price for the victory as the striker will be sidelined for the remainder of the year after MRI scans have revealed a torn ligament.

"A very tough one to take for me. I will be out for the next few weeks. I will miss the World Cup and will have to support Leipzig and the German national team from the couch unfortunately," said Werner on social media.

Werner just returned to Leipzig in the summer after two years with Premier League outfit Chelsea and had penned a deal until 2026. Due to his recent performances in the Bundesliga and under Germany head coach Hansi Flick, Werner was widely expected to be in Germany's squad for Qatar.

"This very bitter. I feel very sorry for Timo because he misses the World Cup which he really wanted to play. Timo's injury is a great setback, especially for the team. We all wish him a speed recover," said Flick. ■ 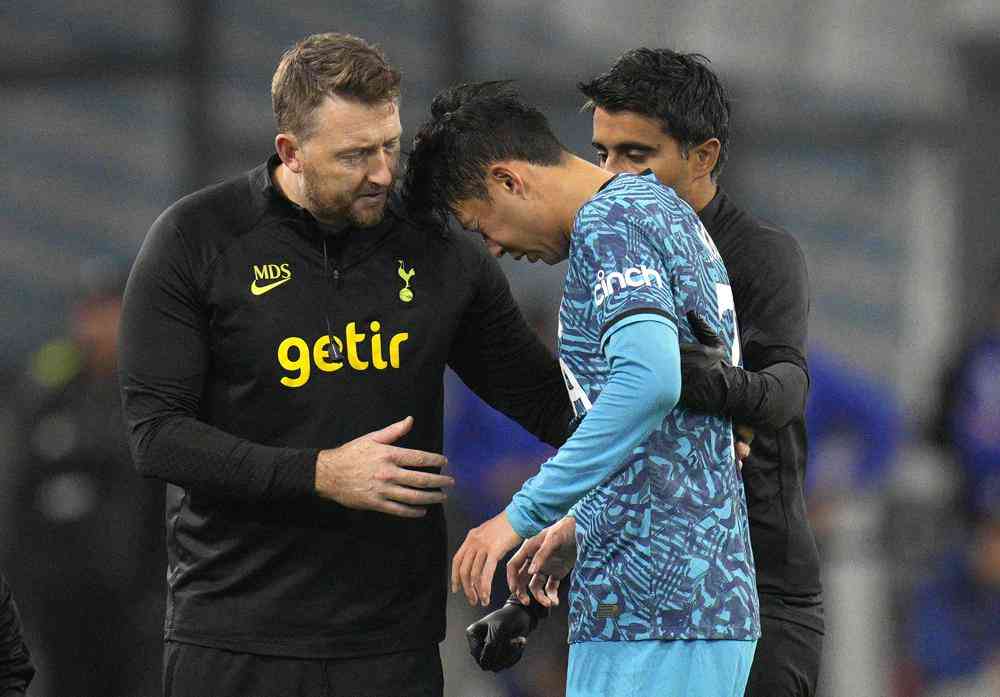 By Xinhua 21 minutes ago
Football
Croatia coach Dalic: This is what we did to beat Brazil in World Cup quarterfinal