Havertz curled in the winning goal from outside the area in the 64th minute for Chelsea to consolidate first place in Group E ahead of Milan's game at Dinamo Zagreb later.

Chelsea moved four points clear of second-placed Salzburg, while Milan and Zagreb were both two points further back before the late match. One round remains after Tuesday's games.

Salzburg did well to stop the visitors' attacking forays until Mateo Kovacic broke the deadlock with Chelsea's first chance in the 23rd. The home team's captain Maximilian Wober blocked Christian Pulisic's effort but only as far as Kovacic, who guided the ball with the inside of his left boot inside the top left corner.

Pulisic was making just his third start for Chelsea this season and also teed up Havertz for the second goal.

Salzburg goalkeeper Philipp Kohn did well to deny Pierre-Emerick Aubameyang shortly afterward, and the Gabon forward had another chance to make it 2-0 in the 32nd when he failed to beat Kohn in a one-on-one.

It seemed only a matter of time before the dominant visitors got a second goal but Kohn made a one-handed save to thwart Aubameyang again just before the break.

Matthias Jaissle's halftime talk evidently had an effect as Salzburg appeared transformed after the break.

Wober produced a brilliant cross for Junior Adamu to equalize with one touch in the 49th.

But Pulisic cut around Wober and Maurits Kjaergaard before setting up Havertz to reply with a strike that went in off the underside of the crossbar.

Substitute Benjamin Sesko drew a smart save from Kepa Arrizabalaga in response and the Spanish keeper was alert again to stop Amar Dedic and Dijon Kameri late on. 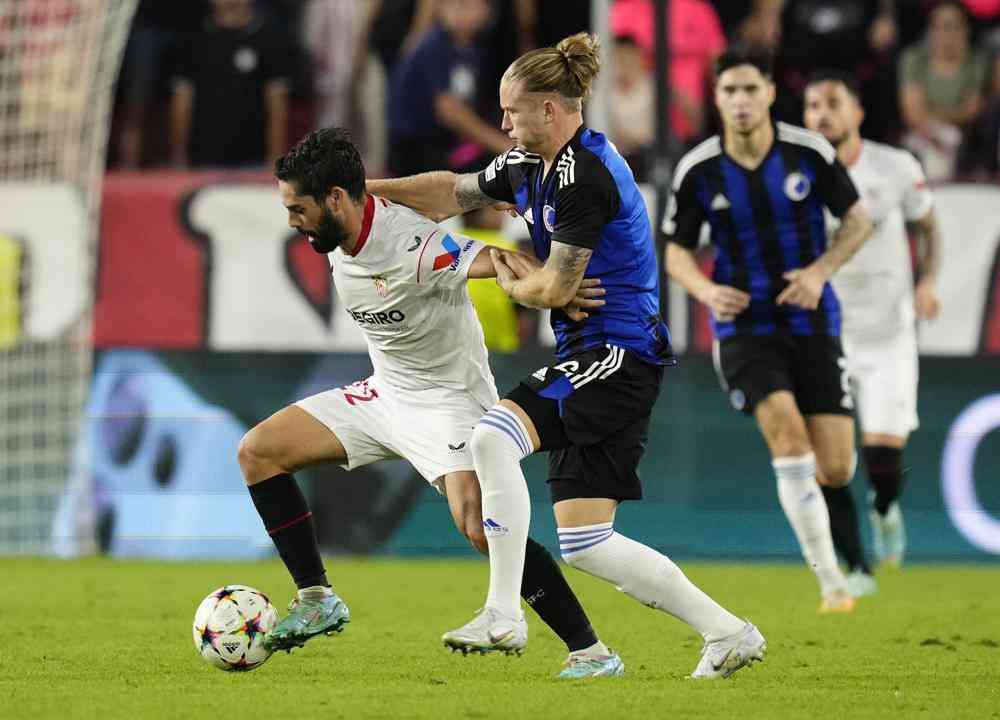