A Spanish man who was documenting his ambitious journey by foot from Madrid to Doha for the 2022 Fifa World Cup has not been heard from since crossing into Iran three weeks ago, his family said yesterday, stirring fears about his fate in a country convulsed by mass unrest.

The experienced trekker, former paratrooper and fervent football fan, 41-year-old Santiago Sanchez, was last seen in Iraq after hiking through 15 countries and extensively sharing his journey on a popular Instagram account over the last nine months. But his exuberant posts stopped suddenly on October 1, the day he entered Iran from the country’s volatile northwestern border.

“We are deeply worried, we can’t stop crying, my husband and I,” his mother, Celia Cogedor, said.

Sanchez’s parents have reported him as missing to Spain’s national police and the Foreign Ministry.

But Spanish authorities say they have no information about his whereabouts, adding that the Spanish ambassador to Tehran was handling the matter.

Calls to the Iranian Foreign Ministry seeking comment were not immediately returned yesterday.

Sanchez’s reported disappearance in Iran — his last stop before reaching Qatar for the World Cup — comes as protesters rise up across the Islamic Republic in the largest antigovernment movement in over a decade.

The demonstrations erupted on September 16 over the death of Mahsa Amini, a 22-year-old woman taken into custody by Iran’s morality police for allegedly not adhering to the country’s strict Islamic dress code.

Tehran has violently cracked down and blamed foreign enemies and Kurdish groups in Iraq for fomenting the unrest, without offering evidence.

Westerners and dual nationals have increasingly become pawns in Iran’s internal political struggles and in tensions between Tehran and Western capitals, analysts say, with at least a dozen dual nationals arrested in recent years on disputed spying charges.

Sanchez arrived in Iraqi Kurdistan in late September, after trekking thousands of kilometers carrying a small suitcase in a wheeled cart, packed with little more than a tent, water purification tablets and a gas stove for his 11 months on the road.

He said he wanted to learn how others lived by living among them before reaching Qatar, the first World Cup host country in the Arab world, in time for Spain’s first match on November 23. [AP] 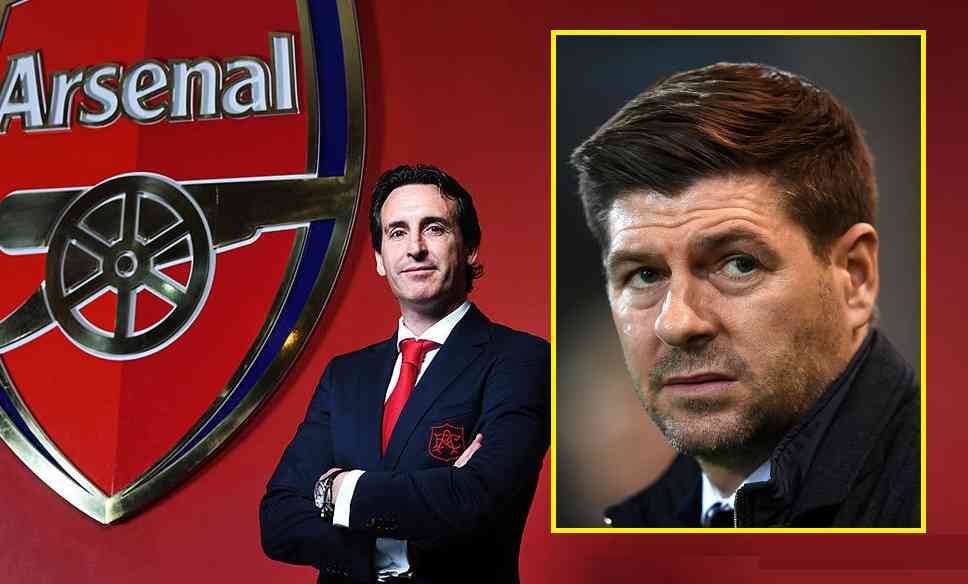