The 21-year-old Greenwood, who was remanded in custody on Monday, did not attend the bail application that was held in private in a court in Manchester.

Following the hearing, the court said bail had been granted to Greenwood, under the condition that he does not contact witnesses, including the complainant, and resides at a specific address.

Greenwood is due to appear in court again on Nov. 21.

All three charges relate to the same woman.

Greenwood was first held in January over allegations relating to a young woman after images and videos were posted online. He has been out on bail since but was arrested on Saturday for an alleged breach of conditions.

He has not played for United since January after being suspended by the Premier League club.

The attempted rape is alleged to have taken place in October 2021.

The controlling and coercive behavior relates to a period between November 2018 and October this year, where he is alleged to have made threatening and derogatory comments toward the complainant, as well as accessing and monitoring her social media accounts. 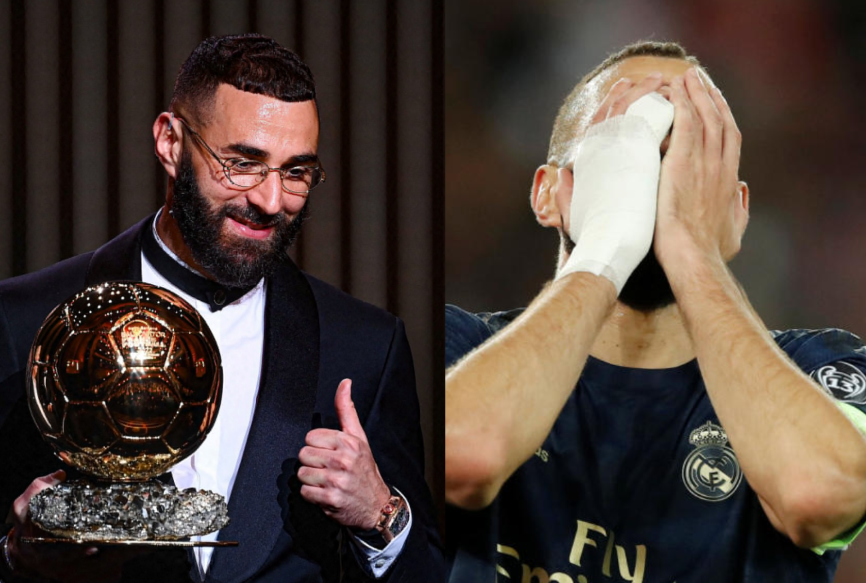 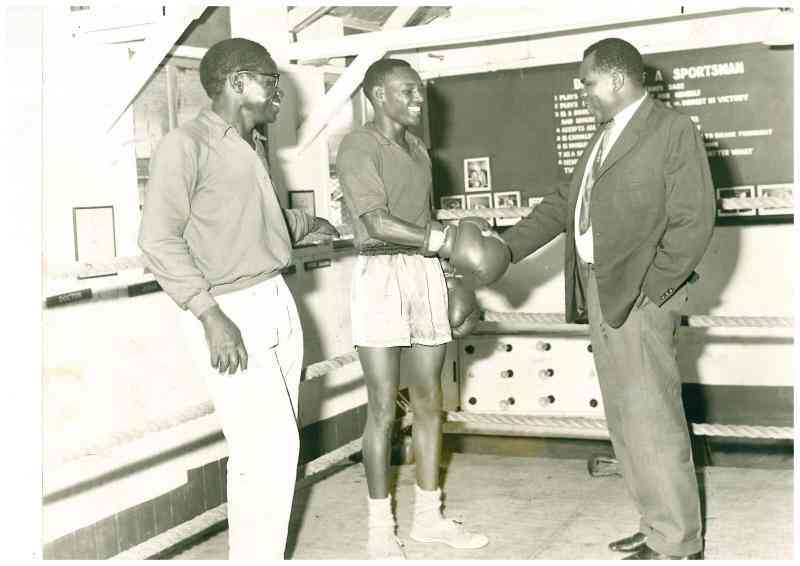