Man United charged for failing to control players in match

Manchester United has been charged by the Football Association for failing to control its players during Sunday’s 0-0 draw with Newcastle.

United’s players angrily remonstrated with referee Craig Pawson after he ruled out a Cristiano Ronaldo goal shortly after halftime.

The official included the incident in his match report, which led to an FA charge on Tuesday.

“It’s alleged that Manchester United FC failed to ensure its players conducted themselves in an orderly fashion during the 49th minute of this match,” the governing body said.

“Everyone has seen the game,” Ten Hag told reporters after the match. “It’s your job to judge the performance from the teams and from the refs not me, so I will not do it.”

United has until Oct. 20 to respond to the charge. 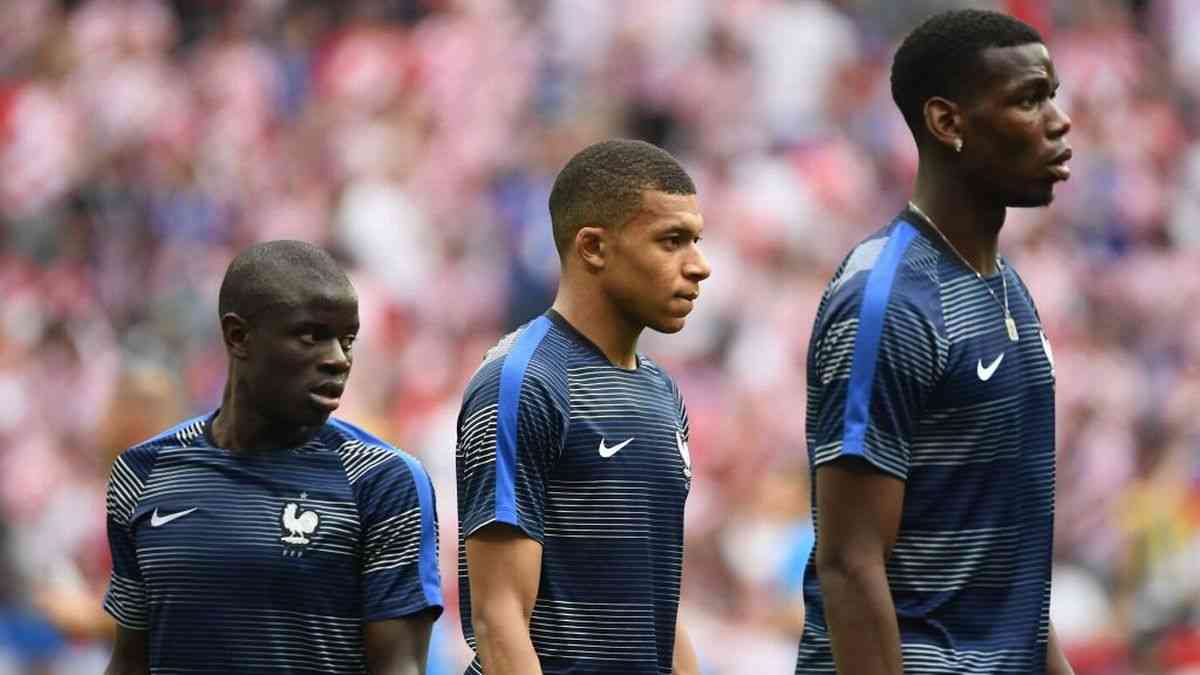 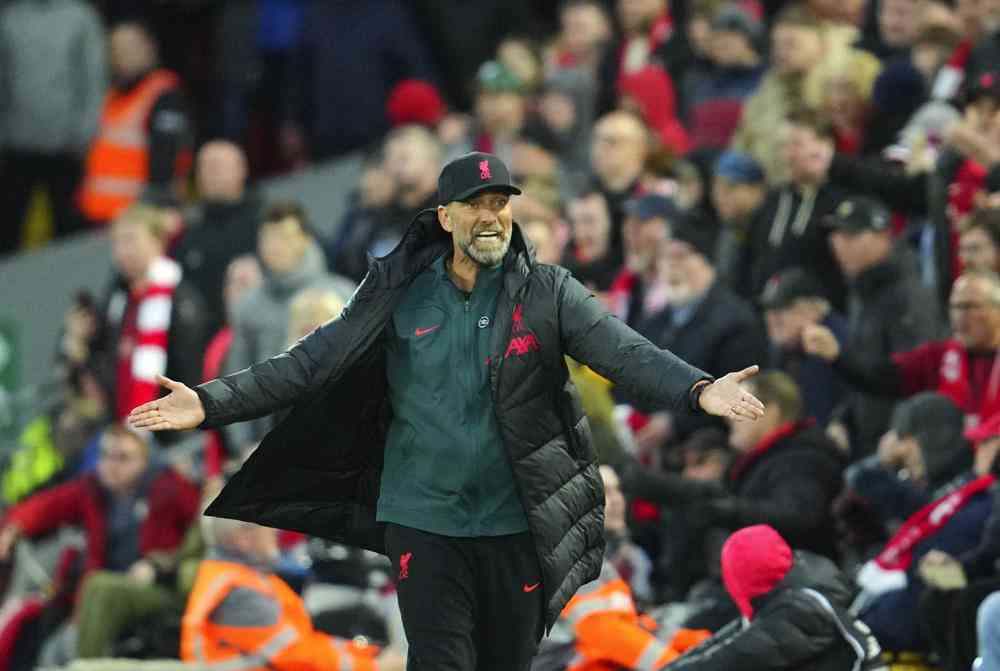