There is hope for local footballers again after clubs on Monday projected that the 2022-2023 Football Kenya Federation Premier League might formally kick off next month.

The season was initially planned to kick off in August but has since failed to start owing to the management confusion brought about by the expiry of the FKF Transition Committee tenure, current FIFA suspension and the return of embattled FKF President Nick Mwendwa.

Local Premier League club Chief Executive Officers (CEOs) drawn from 15 clubs revealed after their meeting in Nairobi that the delayed new season will start between November 12 and 20 this year.

Last month, the CEOs declined to play the 2022-2023 season after weighing on the significance of playing in a competition that is recognized by the world’s governing body.

She replaced the FKF with a Caretaker Committee that was led by Justice (retired) Aaron Ringera.

The Transition Committee is the body that has since May 13 been running football activities in the country after the expiry of the six-month mandate of the Caretaker Committee.

The club officials revealed that the Confederation of African Football (Caf) had set June 31, 2023 as the final date for league winners to be declared.

The CEOs also agreed that the team that will be on top of the league by then  will represent the country in the 2023-24 Caf Champions League because the Kenyan league will not have been completed.

“When you look at the timelines provided by CAF to submit the winner of the league, it is realistic for the league to kick off between November 12 and 20.”
“We are starting the league late but we have got to ensure that we are represented in continental club competitions," said Gor Mahia CEO Raymond Oruo who spoke on behalf of the clubs. 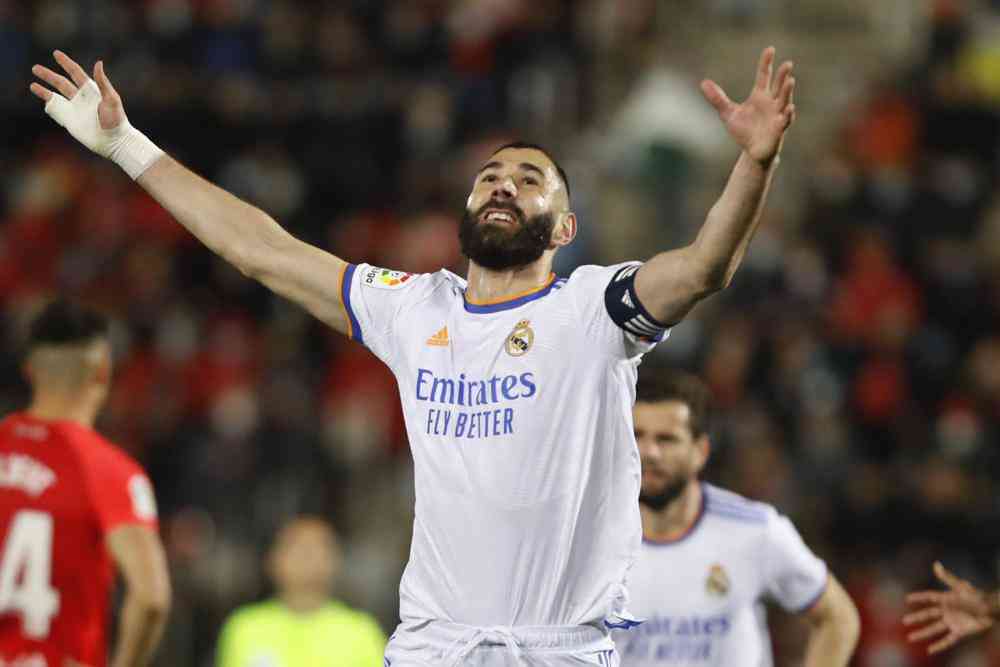 Next article
KDF take the lead in National Boxing League 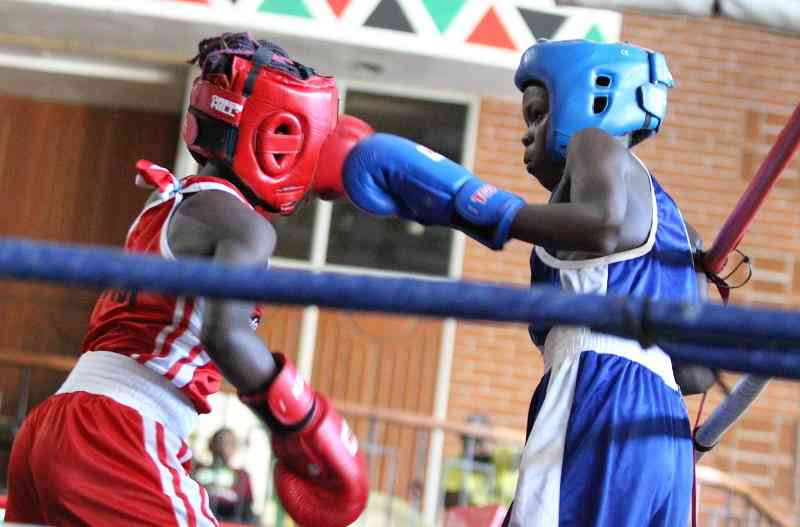