Bukayo Saka’s two goals including a penalty kept Arsenal at the top of the Premier League in a hard-fought 3-2 win over Liverpool on Sunday.

Saka stepped up and coolly converted his spot kick after Liverpool midfielder Thiago ran his studs down Gabriel Jesus’ calf. The penalty put Arsenal ahead for the third and final time in the match.

The Gunners had a dream start, with Gabriel Martinelli scoring after 58 seconds. But Liverpool grew into the game, with Darwin Núñez equalizing in the 34th minute.

Arsenal restored the team’s lead just before halftime in the fifth minute of added time, with Saka tapping in from close range to make it 2-1. But the visitors were back on level terms again in the 53rd when substitute Roberto Firmino latched onto a through ball to score from a tight angle to make it 2-2.

Saka then held his nerve to score from the spot.

The result means Arsenal remains in first place with 24 points, a point ahead of Manchester City. Liverpool is 14 points off the top in 10th place, putting further pressure on manager Jurgen Klopp as his team has failed to impress this season. 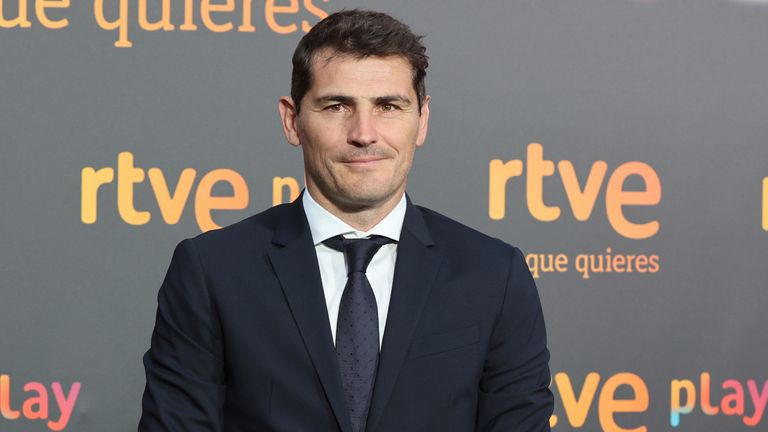 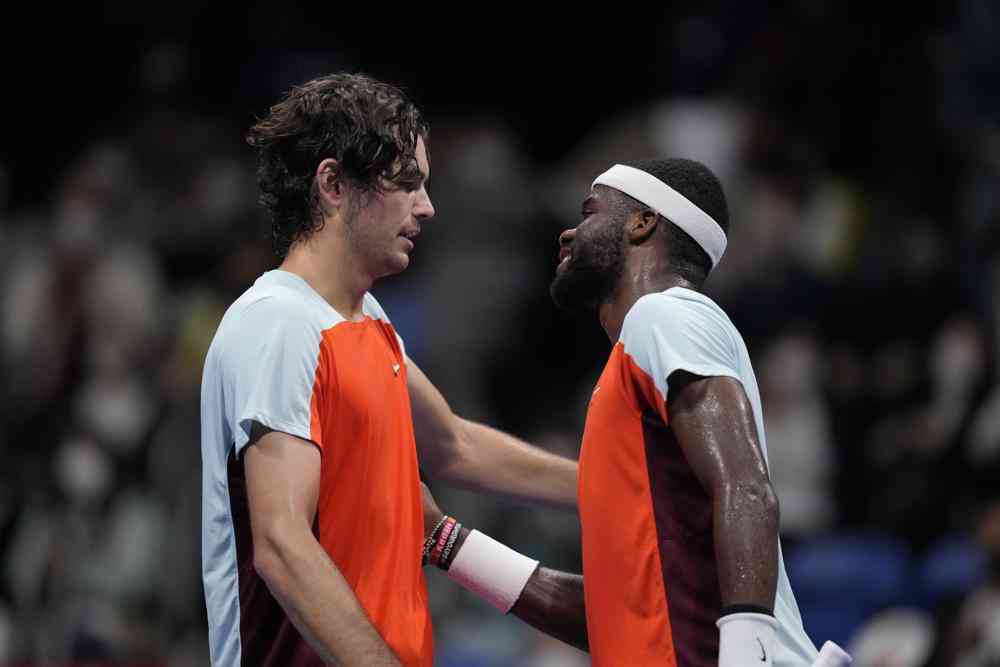