Why disability is not inability for handball referee Clara Chepkoech

They say winners never quit and quitters never win. The saying sounds like it was coined from 29-year-old Clara Chepkoech Siele‘s life as a handball referee, a dream she gracefully lives on despite losing an arm in an accident.

While growing up as an ardent handball player both in the better part of high school, Chepkoech grew up dreaming of taking up the game as part of her career.

It was not until when she was in form four that her life took a reverse in an accident that claimed her arm.

“The love I have always had for handball made me dream to pursue it as a career. I played it in primary school and in high school, I rose to be among the handball stars,” she said

But as fate would have it, Chepkoech then a student at St Mary’s Lwak Girls in Siaya County was involved in an accident in 2012 a few kilometers from Kisumu City.

She was traveling home following a nationwide teachers strike. And the accident claimed her right hand.

“In 2012, a month to KCSE examination teachers went on strike and we were forced to go back home. I boarded a matatu but unfortunately our car collided with a lorry ferrying sand just a few kilometres from Kisumu an incident that led to the amputation of my right arm,” she recalls.

The Minister of Education by then the late Mutula Kilonzo had to send officials from the ministry to assist her sit for the KCSE examination comfortably.

But for Chepkoech it was not easy, being a right handed person she could not write her exams, she had to dictate the answers for someone to write for her.

“It was a challenge to remember subjects like biology as examiners are very keen in spelling but I thank God in 2013 I made it to university and pursued education, I learned everything on my own , I learned how to write using  my left hand,” she said.

She sought damages after the accident and the Kisumu Law Court awarded her Sh1.4 million with interest. But since then she has never received even a single coin.

“I learnt later, my lawyer had received payment and from then he started playing some games with me and never communicated. I later reported to law society and he said he had been sick and that he wanted me to pay some extra cash sh70,000 to pursue the case. I have been trying to follow the case but in vain,” she said.

But that did not dim her dream to stardom at Mt Kenya University Thika campus, she continued playing handball and was later appointed the campus handball team manager a position she held until 2016 when she graduated.

With the whistle on her mouth, she was directing the action using one hand uninterrupted running from one corner of the field to the other with a military precision.

If not raising the flag at the touchline, she is at the centre of the court blowing the whistle, or at the desk recording the scores or recording time, a role she has perfected very well and Chepkoech could be easily spotted in this male dominated field .

She is among the six handball referees from the Rift Valley region selected to officiate at the championships.

During day one of the championships on Friday, Chepkoech officiated the matches between Simisi from Eastern and Hon DM Amin  from North Eastern  and Nyathuna from Central against Dungicha from the Coastal region in the girls’ category.

She also handled the match between Hospital Hill from Nairobi and Mbooni from Eastern and Manyatta against Furaha in the boys’ category.

“I am used to it now, I can blow a whistle and in a few seconds I can flash a yellow card, I have accepted the way I am. I do not cover my arm whenever I am traveling, refereeing, playing or so, I am just a free person, let those who want to stare at me do so, it does not even bother me even those who whisper,” she said.

But all has not been rosy for her to reach this level, having officially trained as a handball referee in 2020. At first she was doubted if she could perform the role without one arm.

“I faced a lot of challenges back in 2020 when I was selected for regional games.

“It was my first time, some people said I was not going to perform but I thank my leaders from Bomet County for believing in me and giving me a chance and here I have made to the finals,” she said.

Chepkoech has introduced handball to her students and also refereeing during school events. In 2020 she was selected to officiate at the regional school games but due the outbreak of Covid-19, the sporting activities in the country were halted.

For her the sky is the limit and she is now looking forward to being selected to officiate at the East Africa Secondary Schools Association games which start in Arusha on Wednesday.

“Actually the game is in me, some people are wondering how I am making it but so long as you love something and accept yourself you go for it. I am praying and hoping I will make it to the East Africa Games,” Chepkoech said.

As the saying goes, disability is not in ability. Chepkoech is looking forward to inspiring other young talented youth who might have lost hope due to the same challenge.

“When I participate like this, I inspire others who are like me. I want them to know that we can also do what we love whatever the situation,” she said 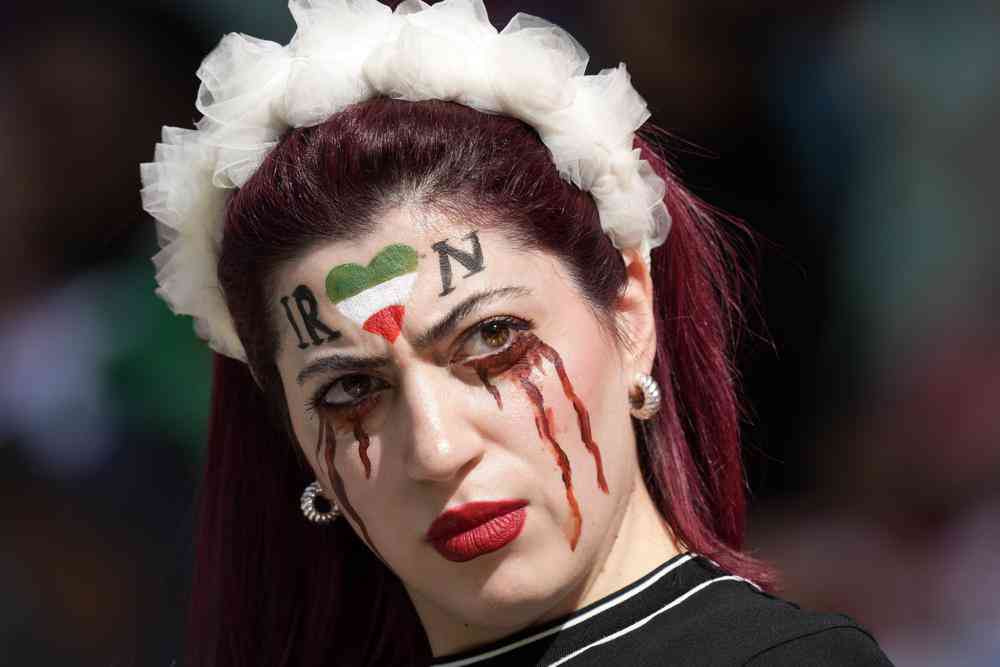 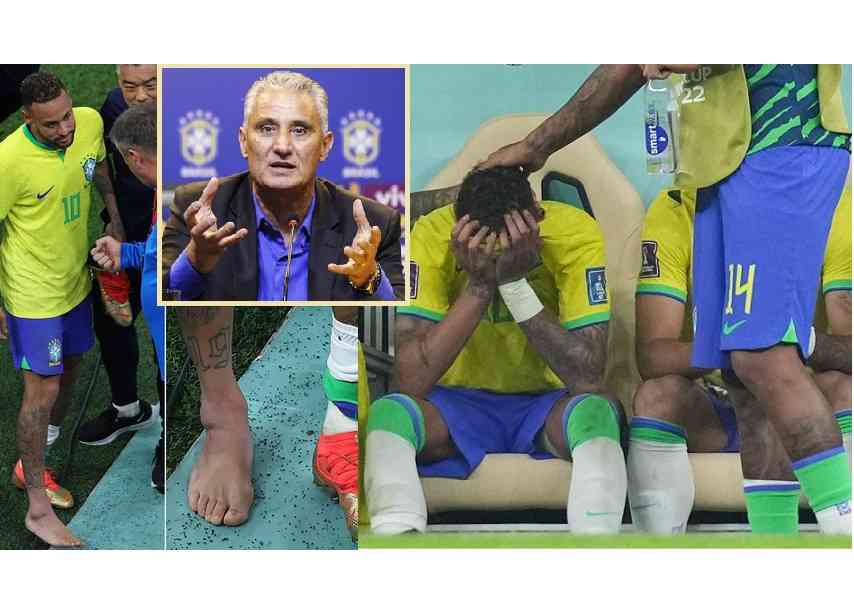 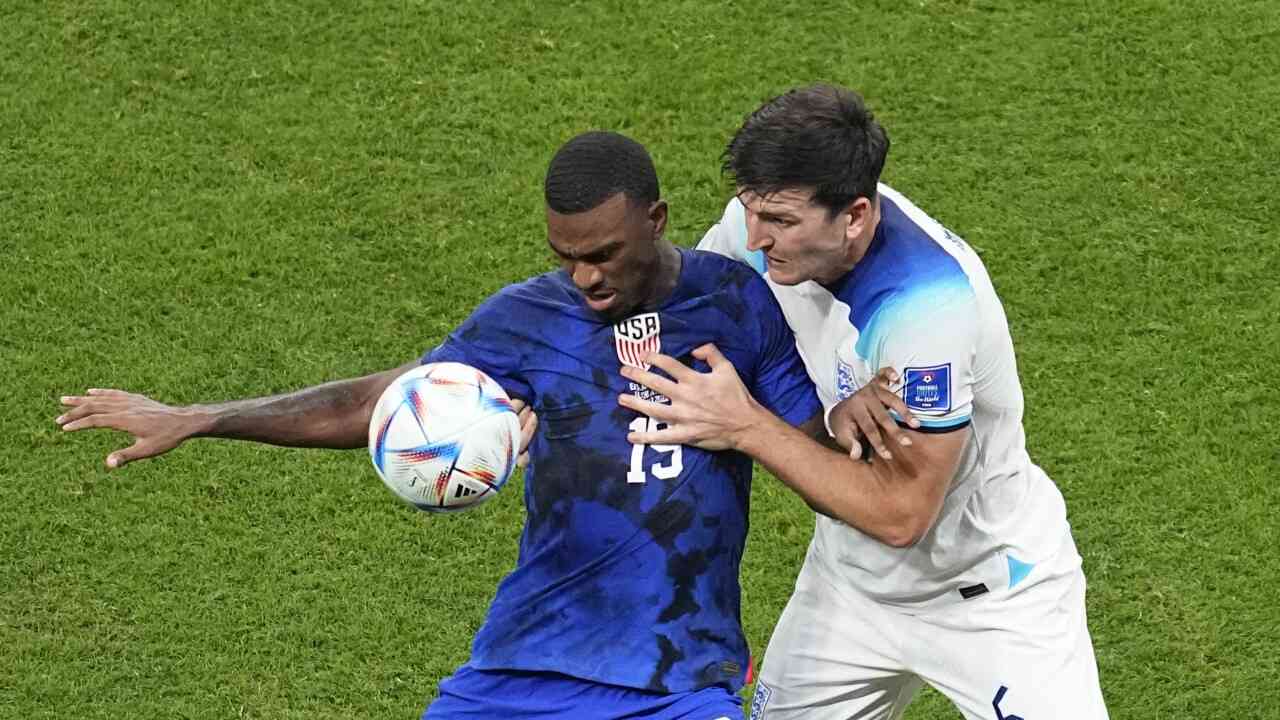 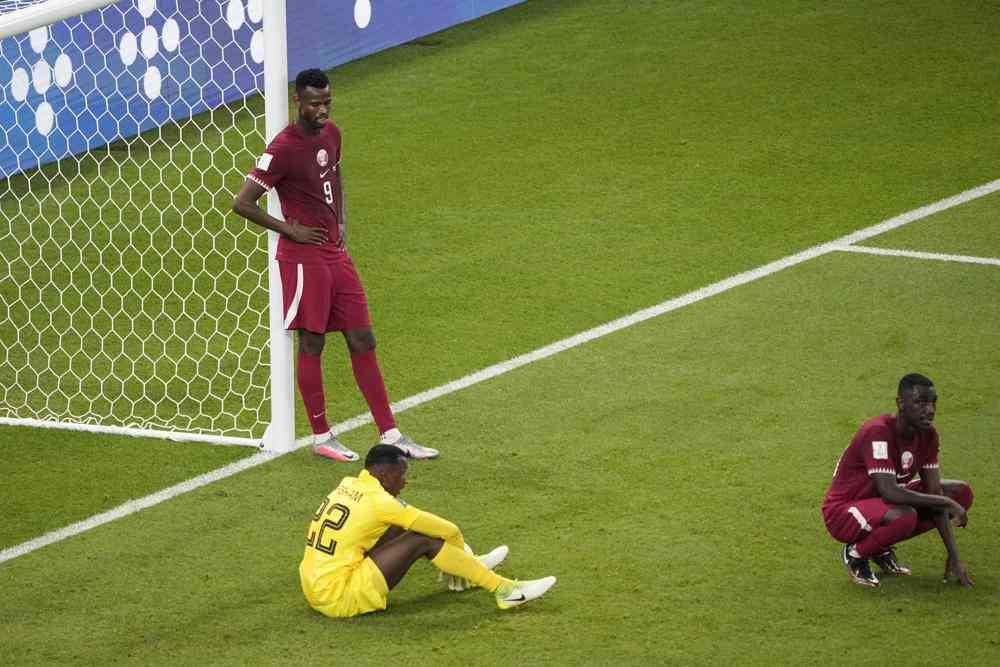