The 36-year-old, who played for DC United from 2018 to 2019, stepped down as manager of Derby County last month after a turbulent 17-month spell during which the English club were marred by financial trouble and relegated to the third tier.

"Wayne is a soccer legend and one of the most exciting and dynamic up-and-coming managers in our sport," said Jason Levien and Steve Kaplan, co-chairmen of DC United.

"He has an understanding of our league and what it takes to be successful in Major League Soccer thanks to his two-year stay with us as a player."

Interim manager Chad Ashton will remain in charge of the team until Rooney receives his work visa, with his coaching staff set to be announced later.

Rooney was made full-time manager at Derby in January 2021 following a successful stint as interim player-manager the previous season during which he steered the Championship club to safety.

He resigned last month amid turmoil at the League One side, saying that he hoped Derby would be led by someone with fresh energy and not affected by the events that had happened over the last 18 months.

"Wayne is a winner and a competitor. His work ethic and what he demands of himself and his players is second to none," said Dave Kasper, president of soccer operations at DC United.

As a player, Rooney scored 253 goals for Manchester United and won five Premier League titles and the Champions League with the club. He is the England national team's record scorer with 53 goals.

DC United are second from bottom in the Eastern Conference with 17 points from as many games. They were thrashed 7-0 by Philadelphia Union in their last game and next host Columbus Crew. 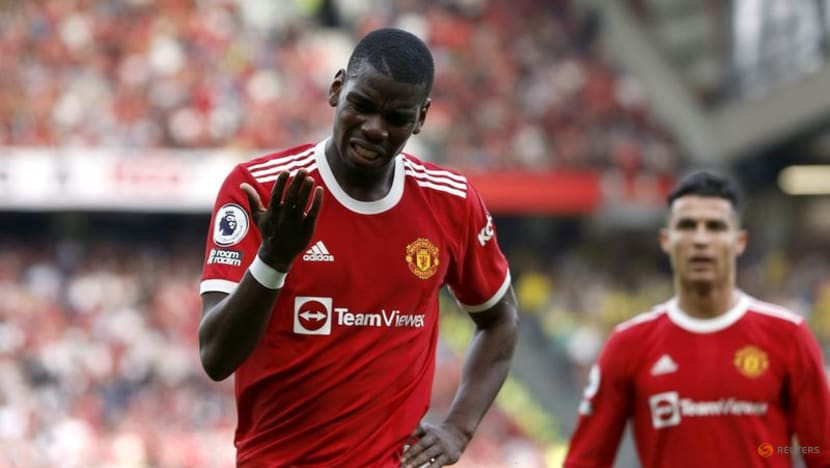 By Associated Press 1 day ago
Football
Conor Gallagher marks return to Palace with a last-minute winner for Chelsea
.