After Africa's conquest, it's now time to sit on World championships throne

After storming to Africa Senior Athletics Championships glory on a medal-filled final day of the  continental showpiece in Cote d’Or, Mauritius, Kenya now shifts its focus to World Championships in Oregon, United States on July 15-24.

We take a look at how they performed in each event and their chances going into the World Championships National trials on June 24-25 at Kasarani Stadium.

For each event at the world athletics championships, each federation (country) is allowed to enter up to three athletes. For relay races, the maximum number of entries is one team per nation.

The on-form Omanyala has run several sub-10 seconds this season and with World championships qualification standard set at 10.05s, he has already secured the big-ticket global championship In Oregon.

Kenya’s women top sprinters including Maximilla Imali, Monica Safania and Eunice Kadogo, who represented the country in Mauritius, will have to dig deep at the Kenyan trials to get the world championship time pegged at 11.15s

Imali won silver in 23.43s and with her season best time of 23.37, she will have to be in top shape to get the 22.8s, a time set for the world championships. Millicent Ndoro, a semi-finalist in Mauritius, will also be eyeing the global ticket at the trials.

Veronica Mutua was the only podium finisher at the Africa Championships in 400m, timing 52.76s to get the bronze medal.

Men’s team of Collins Omae and William Rayan failed to progress to the finals. Both were eyeing to utilise the low attitude in Mauritius to get the qualification standards of 44.9s.

Nicholas Kiplagat won silver in men’s 800m in 1:46.43. He will be battling for the Oregon ticket against Ferguson Rotich, Emmanuel Wanyunyi, Michael Saruni, among others at the trials. World Championships time is set at 1:45.20s.

Kipsang, also fourth in the event at the Tokyo 2020 Olympic Games, lived up to expectations as he crossed the line first in a time of 3.36.57sec.

Kipsang will be up against Kumari Taki, among others. Timothy Cheruiyot has a wildcard by virtue of being defending champion.

With the women’s time of 15:10.00s, many Kenyans have already attained the qualification and will be battling for 1-2-3 finish. Kenya will be sending four athletes to this event given that Hellen Obiri, who is the defending champion, has a wildcard.

Daniel Simiu took the silver medal behind Hailemariyam Amare from Ethiopia. Many men have attained the qualification standard of 13:13.50s. Some of the Kenyan stars include include Michael Kibet, Nicholas Kimeli and Jacob Krop, among others.

Caroline Nyaga struck gold in women’s 10,000m, her second medal at the championship and will be among the long-distance women runners gunning for the Oregon slot.

Abraham Longosiwa won bronze in the corresponding men’s event in 29:24.41 and will be gunning for a world championship slot.

Chebet will take her podium finish to the national trials with an aim of making her senior global showpiece.

Geoffrey Kirwa made his maiden national team appearance with a bronze medal and he’ll be up against Conselus Kipruto, Abraham Kibiwott, Leonard Bett, among others, at the national meet.

Samuel Gathimba and Emily Ngii won their respective 20km race. Gathimba sealed his third consecutive men’s title at the continental level having emerged victorious at the 2016 in Durban, South Africa and 2018 Ababa, Nigeria.

Ngii reclaimed the women’s title that Kenya lost to Ethiopia in Ababa, Nigeria in 2018. 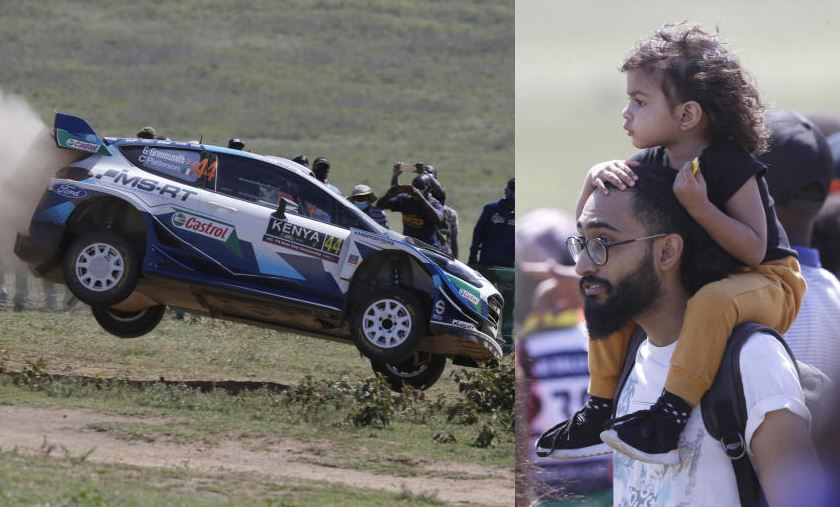