The French footballer Kylian Mbappe is signed on a new contract for Paris St Germain that will keep the France forward in his Ligue 1 side until 2025 the French champions announced onSaturday.

“I wanted to announce that I have chosen to extend my contract at Paris Saint-Germain, and I am of course very happy. I am convinced that here I can continue to grow within a club that gives itself all the means to perform at the highest level,” the 23-year old said in a statement from the club.

“I am also very happy to be able to continue playing in France, the country where I was born, grew up and flourished.”

Mbappe as well as club president Nasser Al Khelaifi posed holding the “Mbappe 2025” PSG shirt prior to the final match in the Ligue 1 season against Metz when the crowd went wild after Al Khelaifi broke the news at the Parc des Princes.

The France forward with a contract that expires on June 30, has been widely speculated to be a part of Real Madrid.

LaLiga was furious over Mbappe’s contract extensionand said it would lodge an action to PSG in the eyes of European soccer’s supreme body UEFA.

“LaLiga will file a complaint against PSG before UEFA, the French administrative and fiscal authorities and European Union authorities to continue to defend the economic ecosystem of European football and its sustainability.”

PSG refused to discuss the complaint of LaLiga.

Mbappe One of football’s top talents who came onto the scene as a teenager, and was instrumental in helping France take home the World Cup in 2018, was set to depart with a no-cost transfer after his contract was due to expire at the close of the season.

PSG has signed Mbappe who was a player at AS Monaco in 2017 in the amount of approximately 180 million euros which makes him the second-most expensive signing following Neymar who was signed by PSG after leaving Barcelona for around 222 million euros.

Real’s offer to take on Mbappe in the past was turned down from Mbappe’s club Parisian club, which appeared willing to let him go in a transfer for free this season.

Last year, reports claimed that the Spanish champions made an offer to PSG up to 200 million euros to the Frenchman.

PSG was not planning on selling their young starlet in their pursuit of Champions League glory, but the French club was a long way from winning this season , when Real played a thrilling second-leg victory in the final 16 to force them out of the tournament.

PSG was strengthened this year following the signing to Lionel Messi from Barcelona to boost the power of a stellar squad. Apart from winning their Ligue 1 title, the French club was not able to claim any other awards.

Mbappe however, was an absolute star on his own scoring 38 goals and contributing 26 assists to PSG across all competitions this season, after scoring an opening double in the match against Metz on Saturday. 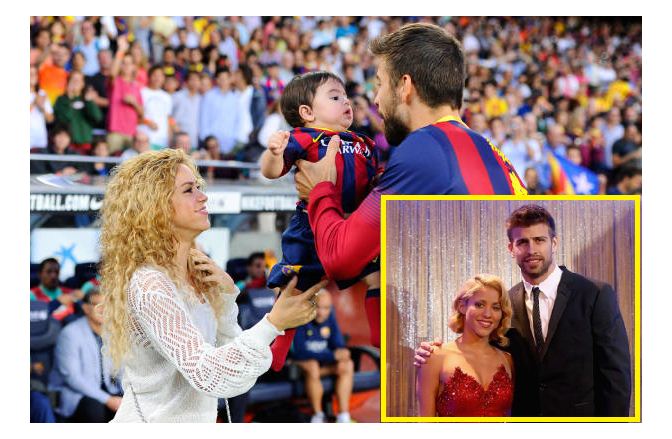 By Reuters 1 month ago
Football
I wanted to stay in France, says PSG's Mbappe after rejecting Real Madrid