The fixture was important for both teams, with Chelsea needing five more points to be sure of a top-four finish prior to their trip north, while Leeds’ top-flight status remains in the balance.

The hosts, however, could not have got off to a worse start as Mount fired Chelsea in front inside four minutes, before a reckless challenge from Dan James saw him sent off 20 minutes later, leaving Leeds with a mountain to climb.

There only looked like being one winner from that moment on, with Chelsea putting the game to bed in the 54th minute as American forward Pulisic slotted home from the edge of the area, before Lukaku hammered in a late third to seal victory.

A third successive league loss for Leeds means they stay in the bottom three on 34 points from 36 matches, level with 17th-placed Burnley, who have a game in hand, making Sunday’s clash with Brighton & Hove Albion pivotal for Jesse Marsch’s side. 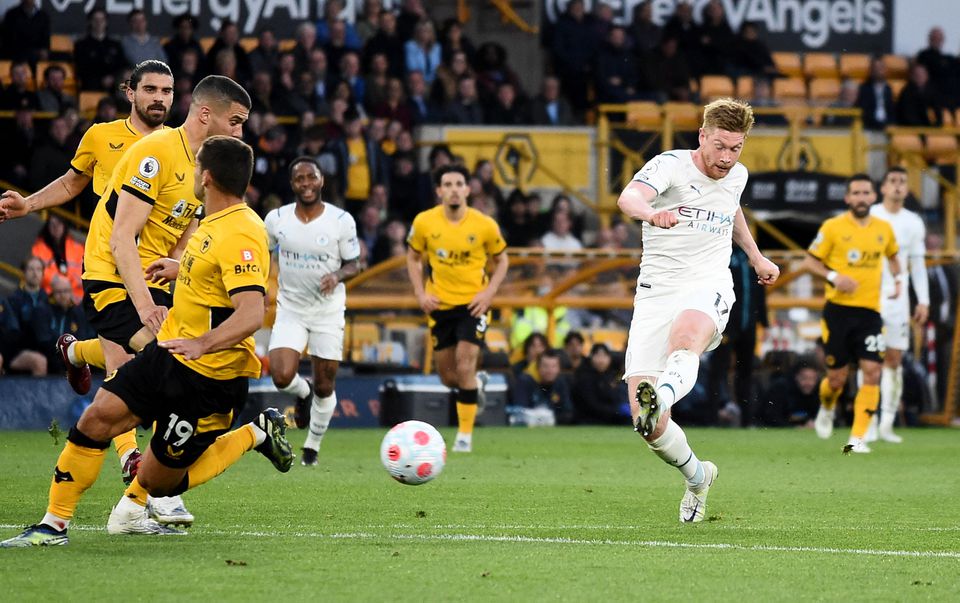 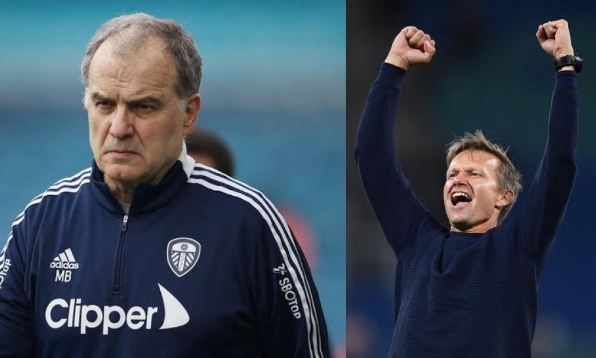 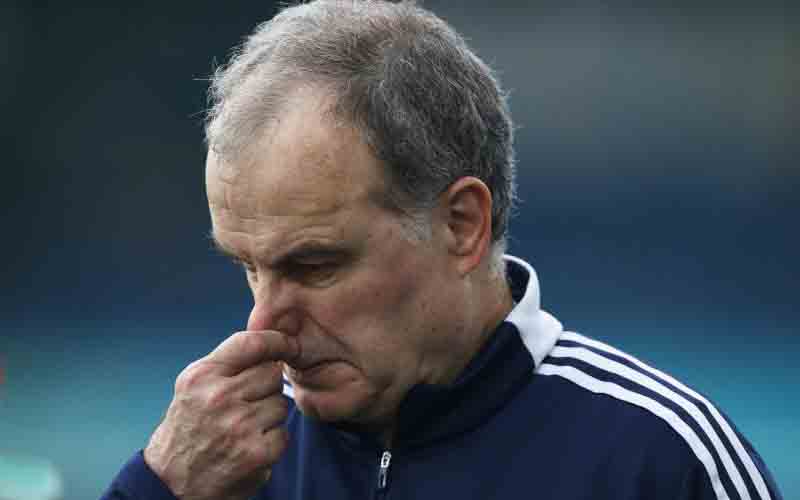 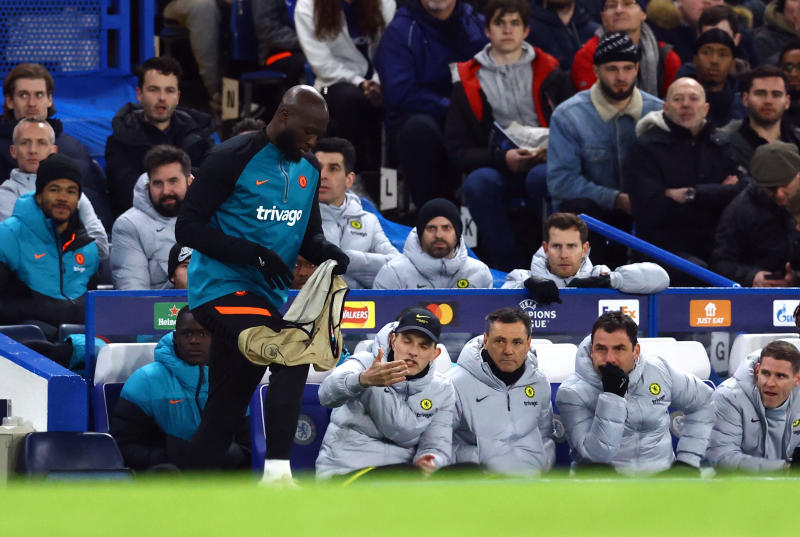