Tomas Soucek's second-half goal earned West Ham United a 1-0 victory over Wolverhampton Wanderers on Sunday to revive their hopes of a top-four finish in the Premier League.

It was no more than West Ham deserved as they created the better chances against a Wolves side who have also moved into the mix for European qualification.

Declan Rice's curling effort against the post was the closest West Ham came to taking the lead before halftime.

But they eventually broke through when Soucek poked home from close range from a Michail Antonio cross.

Wolves, who conceded twice late on to lose 2-1 to Arsenal on Thursday, had plenty of possession but were unable to seriously test home keeper Lukasz Fabianski.

West Ham climbed into fifth place with 45 points from 27 games, above Arsenal on goal difference and two behind fourth-placed Manchester United.

However, sixth-placed Arsenal have three games in hand of the two sides immediately above them. Wolves are eighth with 40 points.

Despite being in and around the top four all season, the wind had gone out West Ham's sails in recent weeks with only one win in their previous five league games prior to Sunday.

But they dominated the first half in terms of chances with Wolves keeper Jose Sa saving well early on from Jarrod Bowen.

Aaron Cresswell curled a free kick just wide before Rice went even close with a stunning effort from distance.

Manuel Lanzini just failed to convert another chance at the far post shortly before the interval.

It was a scruffy goal that broke the deadlock but West Ham did not care.

"We created a lot of opportunities, could have gone two or three up at one point. Wolves don't concede many goals," West Ham manager David Moyes said. 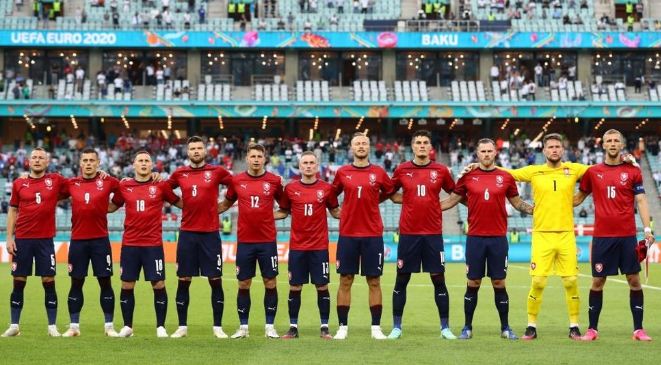 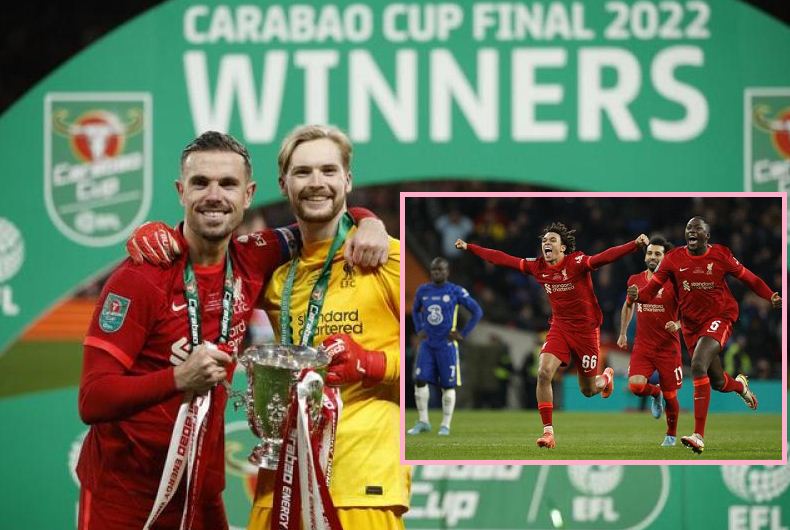 By Associated Press 20 hours ago
Football
Tonight at 10pm! Ronaldo benched for World Cup match against Switzerland- here's why

By Associated Press 20 hours ago
Football
Morocco beats Spain on penalties to advance at World Cup
.

By Associated Press 5 hours ago
Football
Brazil striker Gabriel Jesus has surgery, out of World Cup