Leeds United have parted ways with head coach Marcelo Bielsa after more than three and a half years at the club.

The club made the announcement this afternoon on their website, saying the club’s recent performances have amounted to the sacking the Argentine.

Leeds United chairman Andrea Radrizzani lauded Bielsa for his part work but insisted he acted in the best interests of the club.

“I have to act in the best interest of the club and I believe a change is required now in order to secure our Premier League status.  Recent results and performances have not met our expectations. We find ourselves in a precarious league position and I feel now is the right time to bring in a new head coach, in order to have an impact in the decisive stage of the season,” said Radrizzani.

“With Marcelo as our head coach, we had three incredible campaigns and the good times returned to Elland Road. He changed the culture of the club and brought a winning mentality to us all. The moments created, particularly in the 2019/20 season and winning promotion to the Premier League, will of course live long in all our memories, myself and the fans included,” he added.

Leeds United Director of football Victor Orta also applauded Bielsa’s moments since he joined the club, saying some were the best of his career.

“Since arriving at Leeds United Marcelo had a huge impact on the club, on a scale I have not seen before. He has created a legacy, overseeing major infrastructure improvements at Thorp Arch, uniting the supporters and the players, and giving a clear pathway for young players to transition into the first team. It is disappointing his reign has had to end in this manner, given the special times we have enjoyed in recent years, which have been some of the best in my career, but we cannot hide from recent results,” said Orta.

66-year-old Bielsa took over Leeds in June 2018 and led the club to the Sky Bet Championship Play-Offs in his first full season in the dugout.

In his second season, Bielsa guided the club to the Sky Bet Championship title, winning by a 10-point margin, consequently seeing Leeds promoted back to the Premier League - a first in 16 years.

In his first season after returning to the Premier League, Leeds finished ninth, the highest ever points tally by a promoted side since the 2000-01 season.

This season, however, Leeds have failed to find form both home and away, and have racked up 14 goals in their last 3 games, scoring only twice. 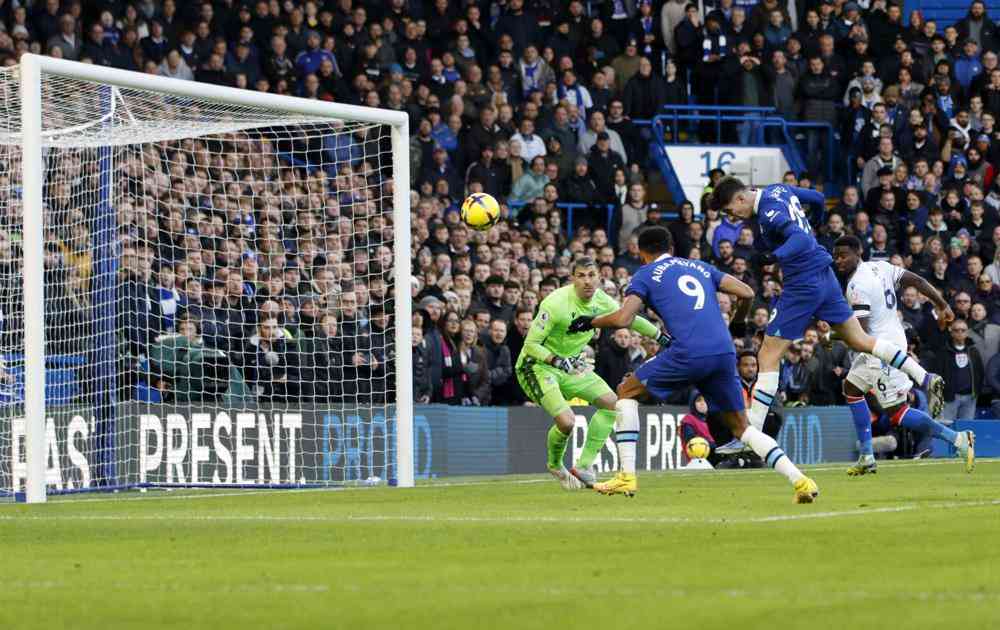