Chronology of events that led to Kenya’s suspension by FIFA

Football
By Rodgers Eshitemi | 4 months ago

On November 11 2021, Sports CS Amina Mohamed decided to appoint a ‘Caretaker Committee’ in lieu of the elected Football Kenya Federation (FKF) Executive Committee, as a result of several inspections of the FKF by Sports Registrar prompted by ‘an extended deterioration of the state of football management in Kenya’.

On November 12 2021, the Fifa administration referred the FKF to art. 14 par. 1 i) and art. 19 par. 1 of the Fifa Statutes on undue third-party interference, as well as to art. 14 par. 3, under which sanctions may be imposed in the event of a breach of the aforementioned provisions. On the same day, the Caretaker committee released a statement announcing that it was suspending all top-tier football leagues. Later that day, the FKF president was arrested by the Directorate of Criminal Investigations and taken into custody.

On November 14 2021, Fifa wrote to Sports CS urging her to reconsider her position in the light of the principles contained in art. 14 par. 1 i) and art. 19 par. 1 of the Fifa Statutes and signalled its willingness to engage in discussions with her office in order to help normalise the situation. Eventually, on November 17 and 23 2021, Fifa representatives and the CS held a videoconference call to discuss the situation of the FKF. The CS referred, inter alia, to a court ruling on the inspection report and legality of the caretaker committee, which was due to be rendered on December 16 2021.

On November 26 2021, the FKF president was rearrested, following which the FKF president took the decision to officially transfer his functions and responsibilities to his vice-president, Doris Petra, in the context of his temporary absence, as per art. 42 par. 8 of the FKF Statutes.

On December 15 2021, a virtual meeting between Fifa and the CS was scheduled to discuss the latest developments relating to the expected court ruling, but ultimately it could not take place.

Later on, Fifa was informed that the relevant court ruling was first postponed to January 17, and eventually to March 14 2022.

On January 20 2022, the Caretaker Committee issued a notice to all football stakeholders in the country calling on them to ensure that they complied with the Sports Act within a specified period of time, so as to enable them to participate in ‘the upcoming FKF elections’. 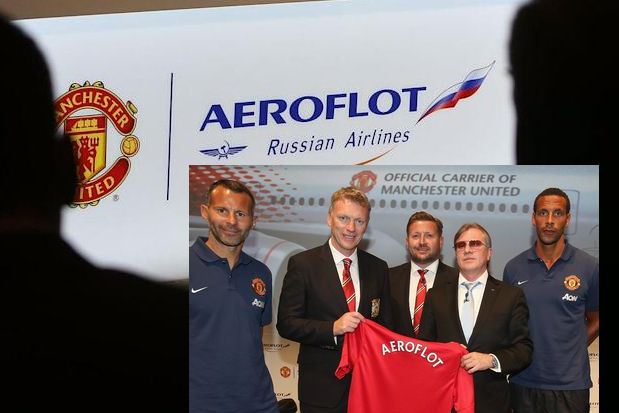 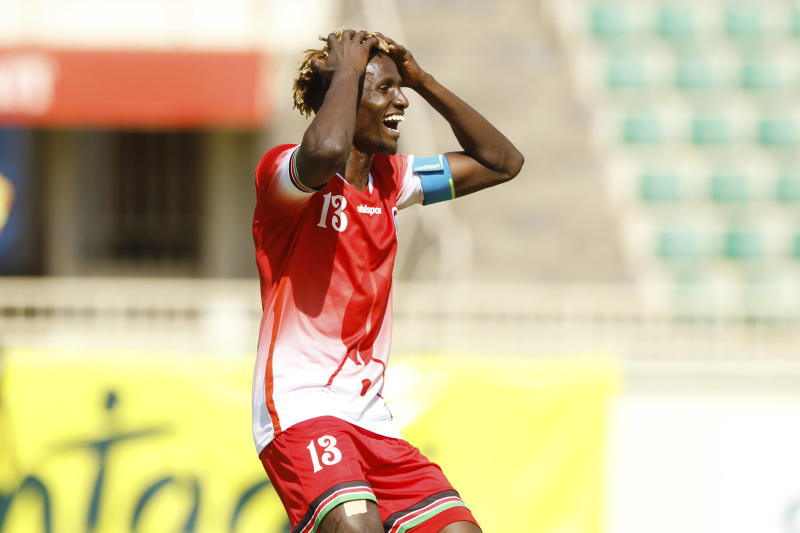 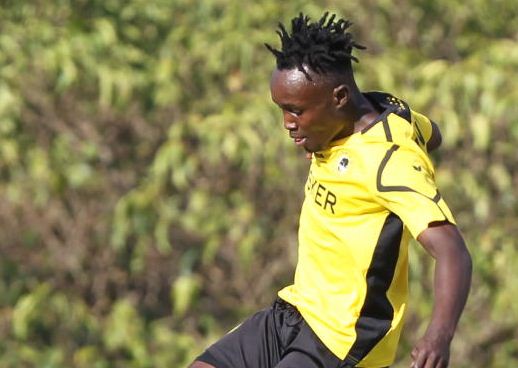 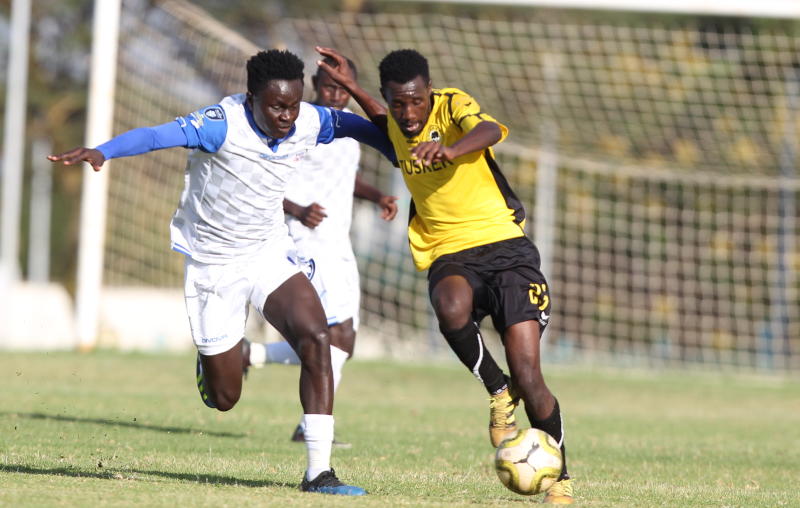 By Washington Onyango 4 hours ago
Football
Premium What next for Gor Mahia after Andreas Spiers' exit?