Danish midfielder Christian Eriksen says he has no qualms about playing with a heart-starting device implant in a league as physical as the Premier League.

Eriksen, who collapsed during a European Championship match in Copenhagen last June and was given life-saving CPR treatment, is now fitted with a special heart-starting device known as an Implantable Cardioverter Defibrillator (ICD).

The 29-year-old was forced to terminate his contract with Inter Milan in December because footballers fitted with an ICD are not permitted to play in Serie A. He signed for Brentford https://www.reuters.com/article/uk-soccer-england-bre-idUKKBN2K50H6 last month as a free agent for the rest of the season.

"I don't really have any scared feelings about it, I don't feel my ICD, so if it gets hit I know it is safe enough," Eriksen told BBC Sport https://www.bbc.com/sport/football/60338663.

"I am not scared of the challenges ahead and the bullies in the game, no."

The Denmark international said the doctors believe his cardiac arrest was a one-time occurrence as he had neither any history of cardiac issues nor family problems.

"I have been cleared to do everything from the doctors, so in that sense it doesn't really matter what was the reason," he added. "Continuously I have been given the green light that everything is OK for the future.

"I don't see any risk, no. I have an ICD, if anything would happen then I am safe."

Eriksen spent seven years at Tottenham Hotspur prior to his transfer to Inter in 2020. He will be unveiled as a Brentford player on Friday but says he is not yet ready to play his first competitive match since his collapse.

"I have done a lot of running and a lot of tests, so the condition is good, but the football touch is something you get in games. To get there is still a few more weeks," he said. 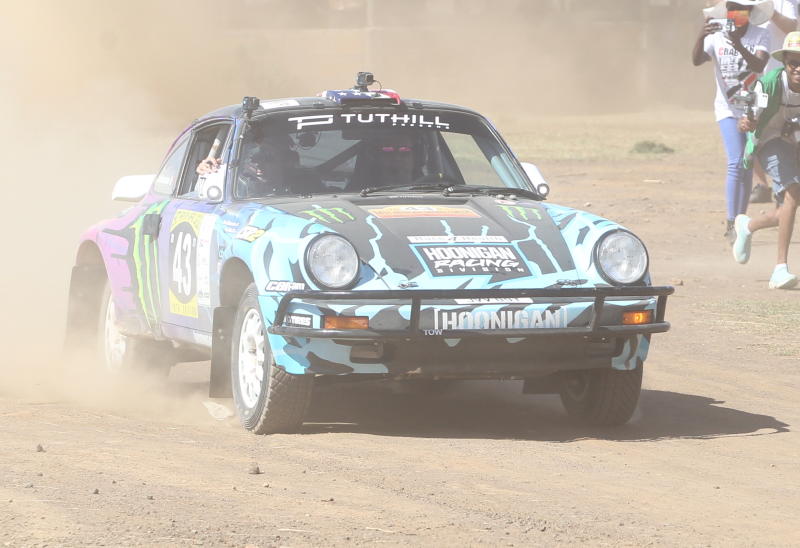 Next article
Jota double inspires Liverpool to win over Leicester