Champions League: Chelsea coach Tuchel reveals why they were beaten 1-0 by Juventus

Chelsea coach Thomas Tuchel said he felt his side had lost their mental sharpness even before the Champions League holders stepped on the pitch ahead of their 1-0 loss to Juventus in Turin on Wednesday.

Federico Chiesa's goal early in the second half was enough to inflict a first Champions League group-stage defeat on Chelsea since September 2019, with the Blues suffering their second successive 1-0 loss in all competitions.

"We had a very good training session yesterday," Tuchel told reporters. "We were absolutely sharp and looked very fresh and very hungry, ready for bounce back (from defeat to Manchester City on Saturday).

"I think it's very difficult to find rhythm against a team that defends so deep, it was completely the other way around in the Manchester City game.

"The big difference was that we gave big mistakes away that cost us confidence. Early today I could tell it was different. We were not as fresh mentally as we were in training yesterday. I don't know why."

Chelsea enjoyed 73% possession in Turin against a Juventus side who have been struggling in Serie A this season and registered just one shot on target all match - Romelu Lukaku's tame early effort.

Tuchel's team did not have a single attempt on target against City at the weekend, but the German insisted he is not worried by their lack of attacking threat.

"We were lacking runs, we were struggling to find our rhythm and to keep the belief structure," Tuchel added.

"Maybe it is a shooting problem, because if you don’t shoot then you don’t score. But if you play against a team that sit so deep like today it is hard to take shots. We will learn."

Juve coach Massimiliano Allegri was rather more poetic when describing his side's recovery from a poor start to the season in recent weeks.

The Chelsea success was Juve's third win in a row in all competitions, as the Serie A team moved onto six points at the top of Champions League Group H.

"Usually sailors always find the way out when they are in a storm," Allegri said. "Tonight we played a good match against the European champions.

"There is no turning point, let's just take the six points and be happy. The (league) championship is another thing.

"Tonight the team understood that against another side who do not allow you to have possession, you have to adapt and have a defensive match. I never got angry, the defending was perfect." 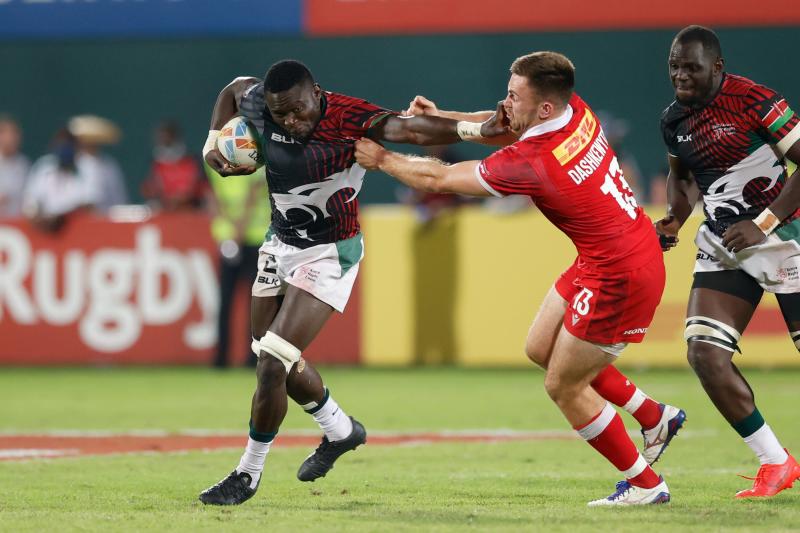