Real Madrid substitute Rodrygo struck an 89th-minute winner to snatch a 1-0 Champions League group-stage victory away to Inter Milan on Wednesday, punishing the wasteful Italians for missing a string of chances.

The Brazilian met a pass from fellow replacement Eduardo Camavinga and volleyed home in the dying minutes as Carlo Ancelotti’s side triumphed against their major rivals for top spot in Group D.

It was a painful conclusion to a game the Italian side had dominated for large stretches but the hosts could not find a way past on-form goalkeeper Thibaut Courtois, who produced several crucial saves.

Real are second in the group behind Moldovans Sheriff Tiraspol, who stunned Shakhtar Donetsk with a 2-0 win on their tournament debut and travel to Madrid next, while Shakhtar and Inter will look to get their first points on the board when they meet in Ukraine.

Inter and Real were familiar with each other after sharing a group last season, when the Spanish side twice triumphed, but both teams were starting this European campaign under new coaches, Real with Ancelotti and Inter with Simone Inzaghi.

The Italian champions started on the front foot and soon threatened when Edin Dzeko had a shot saved by the legs of Courtois, an early sign of what would prove to be a theme of the night.

Real struggled to cope with the aggression of the hosts and were second best before the break, thanking Courtois again for diving to stop a Lautaro Martinez header and beating away another Dzeko effort.

The Spaniards had soaked up 14 shots by halftime and they kept coming after the break, when Courtois produced the save of the night by clawing a close-range Dzeko header off the line.

Real grew into the game as Dani Carvajal stung Samir Handanovic’s palms with a shot and Vinicius was twice blocked by Milan Skriniar in dangerous positions, and Rodrygo’s late strike gave them the three points.

Three-time World Champion Justin Gatlin on Thursday morning arrived in the country ahead of the Kip Keino Classic slated for Saturday. 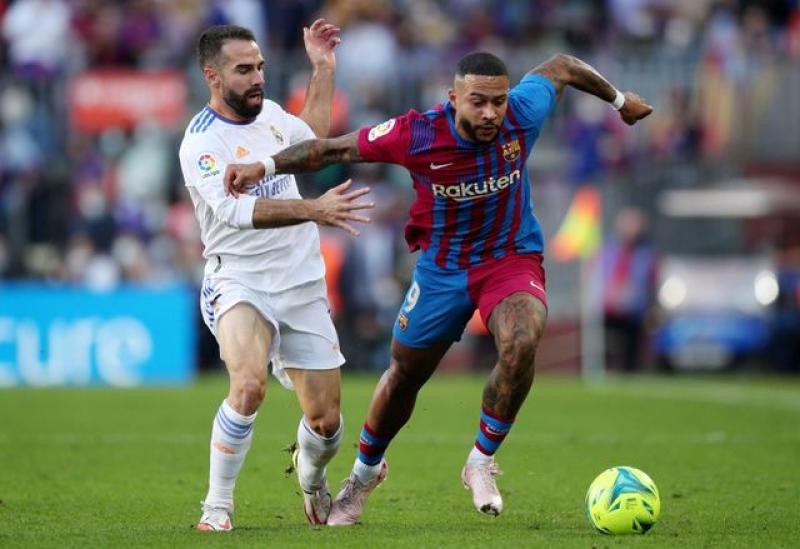