Roma defender Riccardo Calafiori says he understands the irritation of a ballboy who hurled the ball at him in the closing stages of Thursday’s Europa League tie at Ajax Amsterdam, causing a social media stir.

The ball struck Calafiori in the neck as he ambled over to take a throw-in at the Johan Cruyff Arena near the end of the quarter-final first leg which Roma won 2-1 after being down at halftime.

"I was thinking about a lot of things at that moment," said the 18-year-old substitute, who briefly confronted the ballboy and received a caution from the referee.

"Fortunately, I managed to stay calm. I have to admit that it would also have irritated me if I saw an opponent time wasting in such a situation. I don’t say I respect it, but I get it,” he told Italy’s Sky TV.

Calafiori had to come on as first half substitute when left back Leonardo Spinazzola was injured.

"It was not easy to fill in in this situation, but my teammates helped and things went better in the second half," he said.

The Kenya national rugby sevens team Shujaa, will face Uganda in the Emirates Dubai Invitational Sevens Plate finals after knocking out Spain in the s 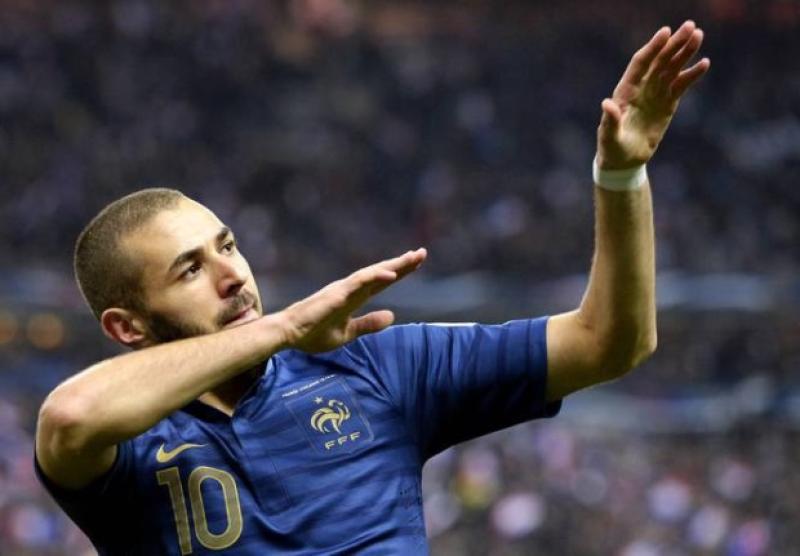