Olivier Maloba scored the only goal of the match in the 85th minute to guide the visitors to victory as they leapfrogged record champions Gor Mahia.

City Stars are third with 45 points, nine points behind leaders Kakamega Homeboyz and a point behind Tusker in second place.

Ulinzi on the other hand are five points from the relegation zone.

Speaking after the win, City Stars coach Nicholas Muyoti said he was impressed with how his team played and for him the only way is looking forward as the league braces for a final sprint to the end of the season.

“We had a very good first half where we created a lot of chances. The second half was even much better. We played well defensively and going forward we just need to create more chances and I think we will be good to go,” he said.

At Kasarani, AFC Leopards and Wazito played out to a 1-1 draw.

Leopards got to a dream start when John Makwata gave them the lead inside the opening three minutes to lead 1-0 at the break.

In the final half, Ellie Asieche restored parity as Wazito forced a 1-1 draw at the end of the match. 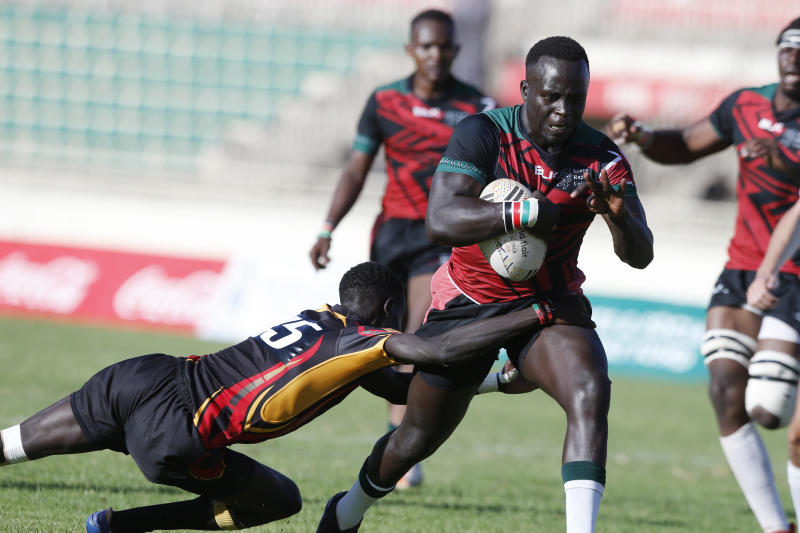 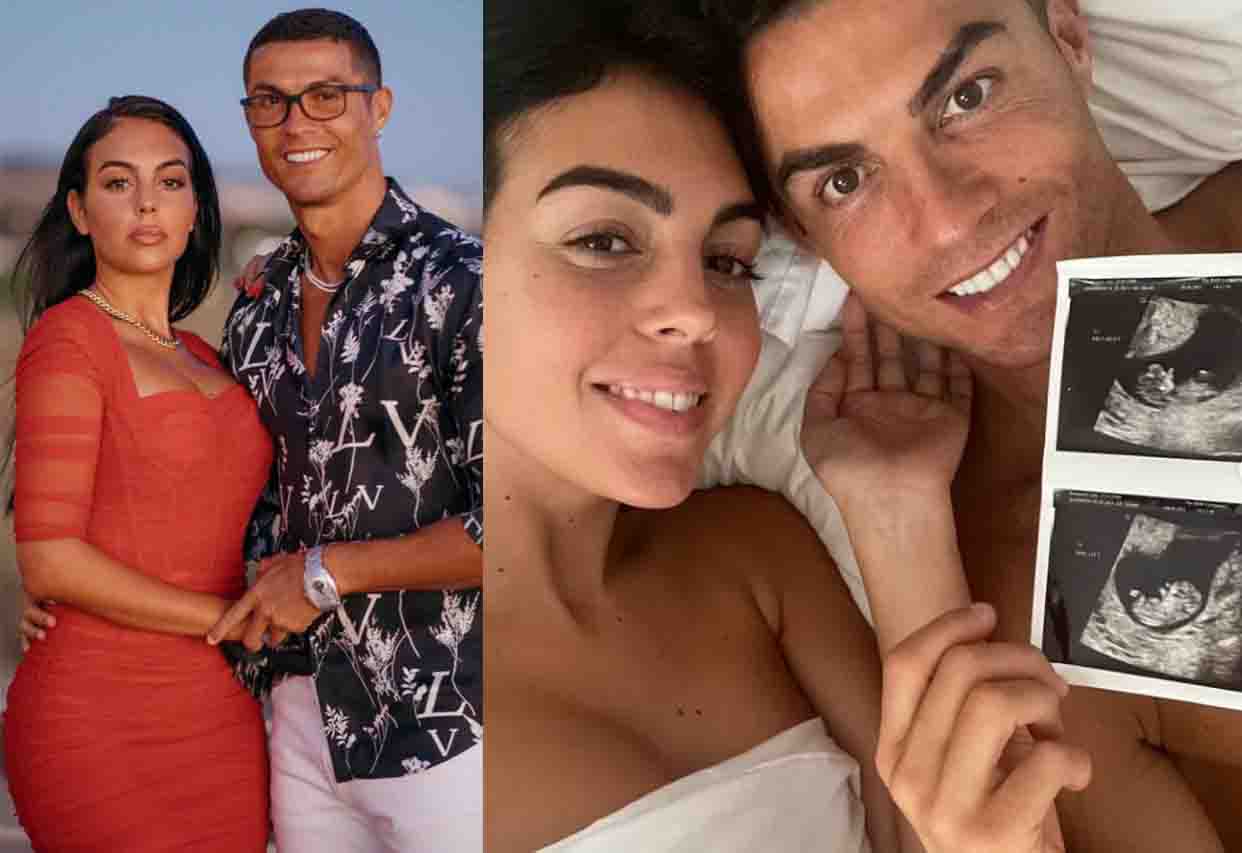