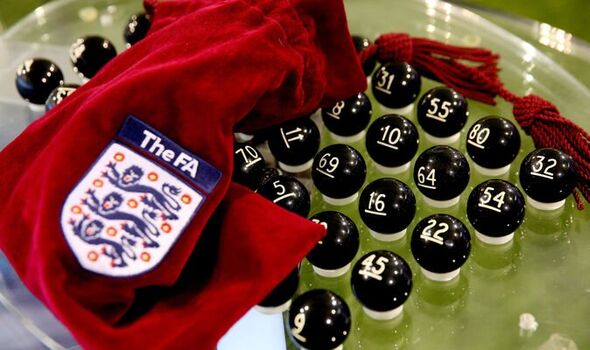 Chelsea will make the trip to Middlesbrough in the FA Cup quarter-finals, pitting the European champions against the Championship side who beat Manchester United and Tottenham Hotspur to reach the last eight.

Liverpool will travel to the winners of Monday’s fifth-round tie between second-tier Nottingham Forest and Huddersfield Town as they seek to add to their League Cup triumph on Sunday.

Southampton host champions Manchester City, and the winners of Thursday’s match between Everton and fifth-tier Boreham Wood will travel to Crystal Palace.

The quarter-final ties will be played between March 18-21.

Share this article on social media
Previous article
Roman Abramovich gone: This is a moment Chelsea fans will want to forget 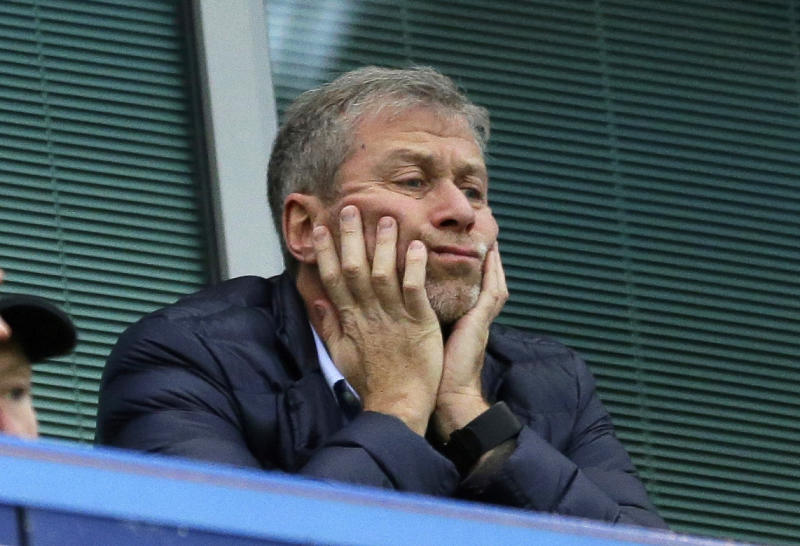 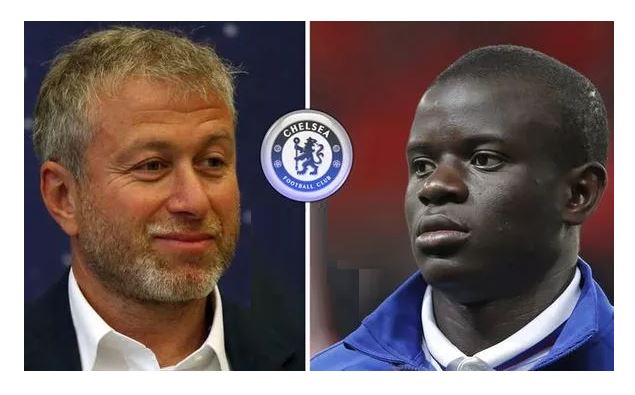