Record Kenyan champions Gor Mahia will be hoping to bounce back to winning ways when they face Posta Rangers in an FKF Premier League match set to be played at  Kasarani Stadium on Sunday afternoon.

The match is of high stakes since Gor will be out for blood and revenge after their 3-0 defeat at the hands of Rangers when the two teams locked horns on January 26.

All eyes will also be on German tactician Andreas Spier who was unveiled as new Gor coach replacing British coach Mark Harrison and his technical bench who were fired for poor performance. It is the 3-0 loss to Rangers which led to the axing of Harrison.

Coincidentally, Posta will also be without their head coach Stanley Okumbi who departed the Mailmen with reports of him moving to Germany to upgrade his coaching badges with his assistant Collins 'Korea' Omondi taking over.

K'Ogalo will also be without their captain Harun Shakava who moved to Kenya Police this week on a one year deal.

Gor sit fifth on 27 points from 16 matches, one above Rangers who have a game in hand.

Gor are winless in their last three games and a loss would see them continue losing ground in their quest to reclaim the league title they lost to Tusker last season.

In Mombasa, Tusker FC defender Christopher Oruchum says the team expects a tougher duel against Bandari FC when they lock horns in the second leg of the FKF Premier League at Mbaraki Stadium.

The brewers won 1-0 when the two sides locked horns in Nairobi but Oruchum knows the task in the Coastal city will be even tougher.

“We are geared up for the match but having won at home, we know it will be a tough one especially playing them after three or so days where they have known us and we have known them. We know playing at their home turf will not be easy and they will come all guns blazing but we are ready,” Oruchum said.

“The last victory was a much needed win and a confidence boost for the team. We have grown in belief that we can achieve what we did last season. Now we are approaching matches differently and trying to control games from the word go.”

Share this article on social media
Previous article
Senegal vs Egypt tonight at 10pm: Mane and Salah clash in Cup of Nations final 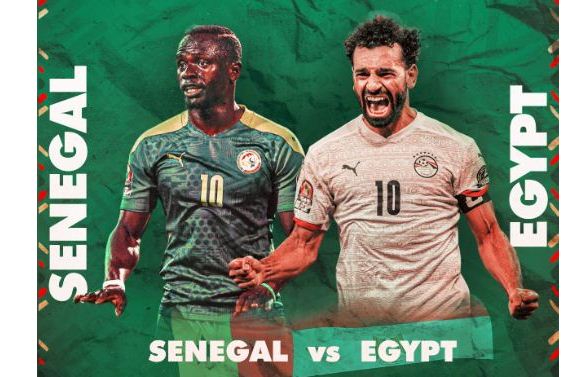 Next article
Results are out! FA Cup fifth round draw 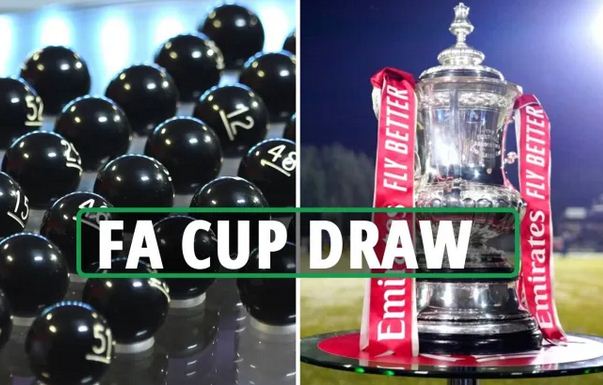 By Ernest Ndunda 11 hours ago
Volleyball and Handball
GSU and Prisons Kenya close in on KVF league playoffs positions
.