Nairobi City Stars cut the gap between them and FKF Premier League leaders Kakamega Homeboyz to within two points after narrowly defeating Kariobangi Sharks 1-0 in a top of the table clash at MISC Kasarani Stadium.

Ezekiel Odera scored the lone goal of the match in the 63rd minute to send City Stars second in the log with 31 points.

City Stars were bullish ahead of the match despite getting only two points in their last two games against leaders Kakamega Homeboyz (4-4 and 1-1 back to back draws) but the points were hard earned after coming from behind to salvage a draw on both occasions.

Sharks were also brimming with confidence if their last result (3-0 win over Sofapaka) was anything to go by but they could not just score goals.

Elsewhere in Kakamega, Vihiga Bullets held KCB to a barren draw in a clash staged at the Bukhungu Stadium.

The result comes as a huge blow to KCB who were looking to apply pressure on log leaders Kakamega Homeboyz.

Meanwhile, all eyes will be on Gor Mahia new coach Andreas Spier who replaced British coach Mark Harrison and his technical bench who were fired for poor performance.

The German tactician will lead K’Ogalo in his first match against Posta Rangers who thrashed them 3-0 on January 26 which led to the axing of Harrison. 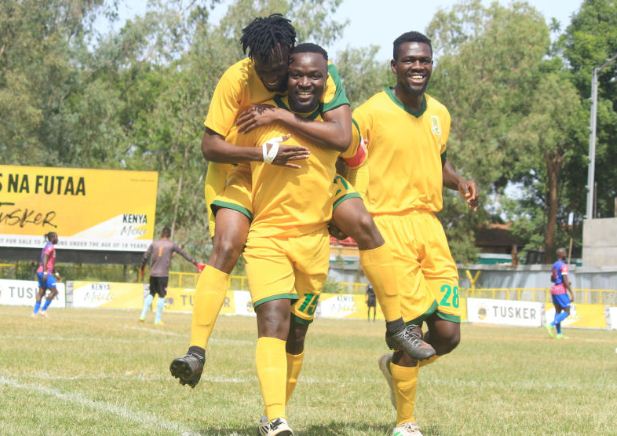 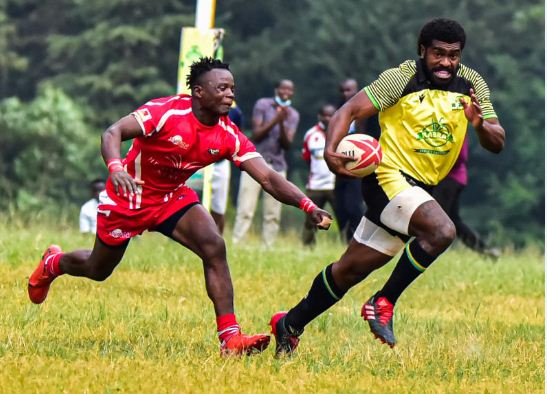