The Champions League is back on our screens as the knockout phase gets underway with some mouth-watering clashes on show.

Liverpool are looking to get their season back on track but face a tricky test against Bundesliga opponents Red Bull Leipzig in the last-16.

After the disappointment of their exit to Atletico Madrid last season, Jurgen Klopp's side will be hoping to rouse more of the spirit from their 2019 triumph to see them through in Germany.

Meanwhile, the tie of the round sees Barcelona meet PSG with all eyes on Lionel Messi, whilst Cristiano Ronaldo's Juventus are also in action.

Here are the key talking points from the week ahead.

Chance for Liverpool to channel focus?

Jurgen Klopp conceded defeat in the Reds' Premier League title defence on Saturday and the Champions League is their only other opportunity to finish the season with silverware.

The draw was not kind, pitting them against RB Leipzig, but the tournament represents a chance for the 2019 winners to regain a purpose.

If they can produce a strong display in Budapest - with German Government coronavirus regulations not allowing Klopp's side to travel to the country - it could provide the lift they need to keep fighting until the end.

Another opportunity for Nagelsmann to catch the eye

On the other side of the coin, RB Leipzig and their highly-rated manager Julian Nagelsmann will view this week's first-leg tie as another chance to make a mark.

After they reached the last four of the Champions League last August, the once-dubbed 'Baby Mourinho' will be out to show it was no flash in the pan.

The 33-year-old has various suitors and more success over an English club, after they essentially knocked out Manchester United back in December, will do his growing CV no harm.

When the round of 16 draw put Paris St Germain and Barcelona together, one of the many interesting backdrops was Neymar returning to his old club.

A groin injury, the latest in a long line of fitness issues, will rule him out of the first meeting and most likely the second too in an obvious blow to new boss Mauricio Pochettino.

Missing the Brazilian, the chances of the ex-Tottenham manager being able to clinch a landmark result early on in his reign have taken a hit.

Former Real Madrid team-mates and current international colleagues Pepe and Cristiano Ronaldo will do battle at the Estadio do Dragao on Wednesday as Juventus visit Porto.

Together the pair won the competition on multiple occasions during their time at the Bernabeu and Juventus striker Ronaldo will be desperate to add a sixth European crown to his record.

While good friends off the pitch, this week's clash will no doubt be a fierce contest given their hunger to win.

While Sevilla are Europa League specialists, the elite European competition has proved more tricky for them to crack.

Only once in the last six decades have they made it to the quarter-finals but they have a great opportunity this year.

In superb form over the last two months and up against an inconsistent Borussia Dortmund side, Julen Lopetegui will aim to continue to rebuild his career after a chastening spell at Real Madrid.

Manchester United are in the midst of one of their best Premier League seasons in years with Ole Gunnar Solskjaer looking to push Manchester City.

Arsenal’s Aubameyang could be in trouble 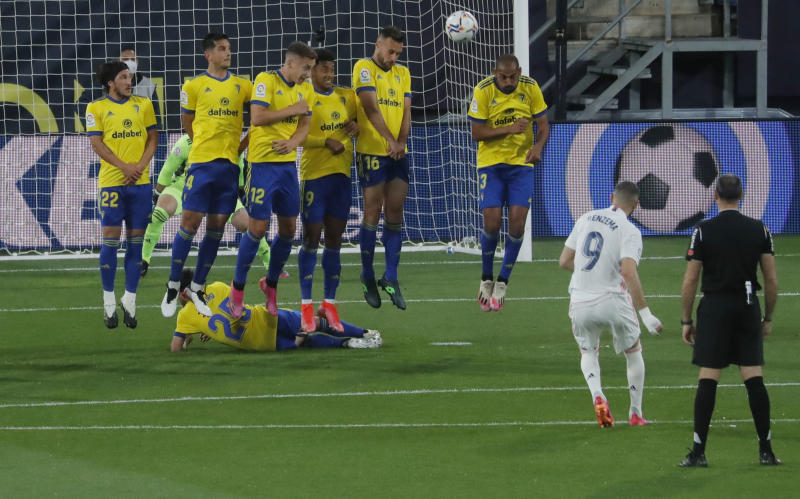 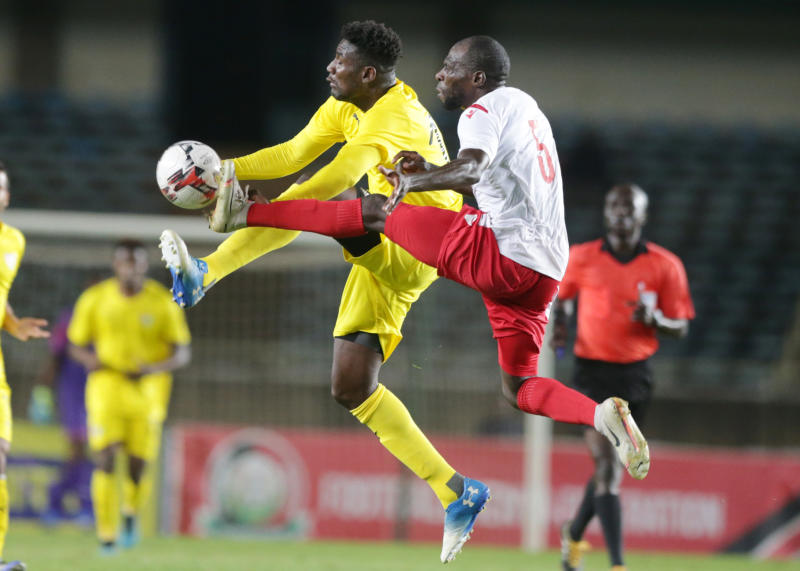