Last updated 3 days ago | By Reuters 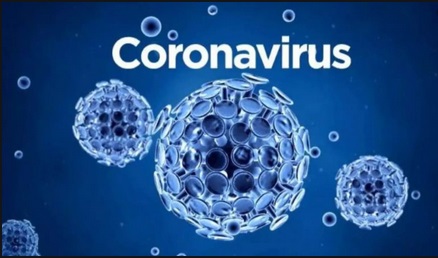 The Premier League said on Monday that there was one positive result from the latest round of COVID-19 tests of players and staff conducted last week, taking the total number of cases to 19 since testing began last month.

The English top flight restarted its season earlier this month after a 100-day hiatus due to the pandemic while the FA Cup quarter-final ties, which featured eight Premier League teams, were played over the weekend.

“The Premier League can today confirm that between Monday 22 June and Sunday 28 June, 2,250 players and club staff were tested for COVID-19. Of these, one person has tested positive,” the league said in a statement.

The league did not reveal the club or the name of the individual who tested positive.

Since players returned to contact training last month, tests have been carried out since May 17 and the league has conducted 11 rounds of testing so far.

Khabib Nurmagomedov's father dies after a long battle with Covid-19