By Gilbert Wandera and Rebecca Gichana

Thika United failed to end their poor run at home after going down 4-1 to Sofapaka.

The league’s top scorer John Barasa increased his tally to 16 goals with a brace saturday afternoon. His first was in the 13th minute from the penalty spot after Vincent Nyaberi handled in his box.

Barasa then scored his second in the 62nd minute after completing a long pass from his captain James Situma.

Other scorers for the visitors were Bob Mugalia who was set up by Barasa to score in the 23rd minute and Edgar Ochieng’ in the 32nd minute after connecting a free kick as Sofapaka took a deserved 3-0 lead at the break.

Moses Arita scored the consolation goal in the 85th minute but it was too little too late for the home-side who should blame themselves for wasting numerous, clear and open scoring chances.

Sofapaka goalkeeper Duncan Ochieng’ should take the award for man of the match after pulling off great saves as Thika United players Arita and Kepha Aswani often found themselves unmarked and in goal scoring positions.

In another match, Mathare United shocked Western Stima 1-0 at Bukhungu Stadium to extend a three-match unbeaten run as they seek to get off the relegation zone.

Andrew Tololwa scored the only goal after 37 minutes to ensure United got all three points.

Stima had the first effort at goal with a miss by Alloys Mangi in the 16th minute. After scoring the goal, United were in control and defended well determined to carry all three points away.

Stima should more urgency in the second half and Mangi showed plenty of intention to score as he was denied once again five minutes into the second half.

Stima did introduce Francis Chinjili and Wesley Kemboi to boost the offensive department but the United defence, marshalled by captain Anthony Kimani, was always going to be too hard to penetrate. 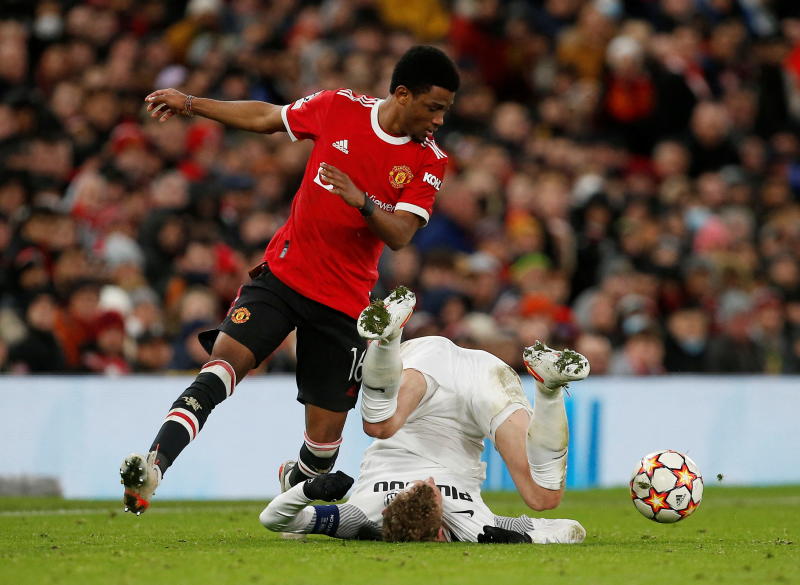 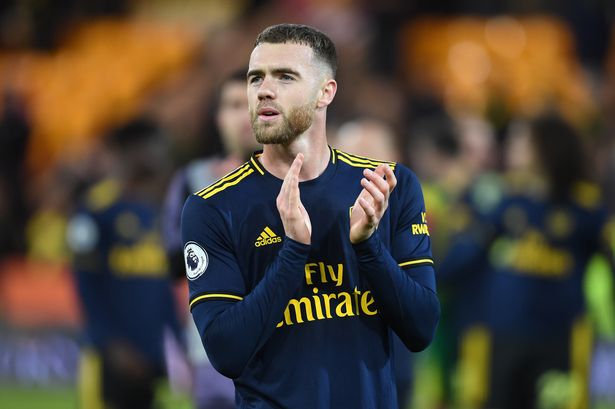