Rutonomics: Yes, things could get worse before they get better

Looking at the Kenya Kwanza manifesto, it is apparent that the now ruling coalition favours a market economy. They have not disappointed!

Their opponents seem to have known that and planted some economic landmines that are now exploding. They range from deferred tax and tariff increases to subsidies for petrol, diesel, and gas.

Add debt and government support for projects like the Standard Gauge Railway (SGR). The new presidency looks like a poisoned economic chalice.

The past regime simply postponed painful decisions. It’s the new regime’s moment of truth. It now feels like the early days of economic liberalisation when prices just went up.

Or like shock therapy in Russia after the end of the Cold War.

How does the government justify the removal of subsidies on fuel and more taxes and the silence on where cheap fertiliser will come from?

And how will SGR operate without a “forced market?” First, President William Ruto and his advisers must have calculated that the best time to make unpopular economic decisions is now when voters are still celebrating.

By so doing, they are playing the long game. Luckily, we have all become homoeconomicus and understand the economic realities.

That is why higher prices may not trigger a political backlash among the “hustlers,” who are the most affected by the end of subsidies.

Going by the centrality of economics during the campaigns, it’s time the president formed a council of economic advisers like in the US.

They could explain using layman’s language some of the economic decisions and their intended and unintended consequences.  What happens next after the invisible hand of the market is allowed to do its work?

Prices will go up as expected. We rarely get more money immediately after prices go up; we either buy less or postpone the purchase.

Salaries and wages take a long time to adjust to the economic reality. They are “sticky.” When did you last have a raise?

Some argue this is one of the reasons corruption thrives - with salaries or wages not indexed to inflation, workers have to look to alternative sources of livelihood.

Businesses simply increase their prices and pass the cost to customers, at times with a margin higher than the inflation factor.  Within six months, the price increases will play out. It is not just in Kenya where inflation is a problem.

Even developed countries like the UK have the same problem, courtesy of the war in Ukraine.

An increase in salaries and wages would stoke the embers of inflation.

The best option is to increase productivity so that we do more with less. That would mute the effect of salary raises on inflation.

Some firms hire less and let the current employees do more. Others raise the adoption of technology. Politics often come into play. We would love to increase productivity in the public sector by having fewer workers.

Which politician would allow that at the national and county levels? Recall the resistance to the adoption of tea-picking machines.

We could bring more competition to all sectors, particularly the oil sector. Think of oil importation. Why not let anyone who can import oil do that? An increase in supply leads to a fall in price. Importers will figure out how to source cheap fuel, including improving on logistics, hedging or storage. Do we have strategic oil reserves? Why not use gasohol from sugarcane?

Tax is a big component of the price of fuel. Why not cost share with the government? Where else can the government get its revenue? Reduce waste and corruption and expand the tax bracket.

Have you seen any government Vitz? Reducing tax rates could increase tax revenue while stimulating the economy.

Making it easy to start enterprises from registration to taxation and provision of public goods will raise the number of taxpayers and revenue too.

Subsidies should be used like medicine: to cure specific economic ailments for a specific period. They should not lead to addiction or dependency. Remember opioids and illicit drugs?

Reducing the cost of living is more like using a pair of scissors. You need two blades. One is the private sector and the other public sector.

The public sector is too focused on raising revenues from the private sector, forgetting the reduction in costs. It also takes too long to make decisions.

Hopefully, with the new regime, the two blades will be used. It seems things will get worse before they become better.

What other economic arrows are in Dr Ruto’s quiver to shoot down debt, joblessness, nepotism and national pessimism?

Will markets cut off cartels or spawn new ones? What if markets fail? How will regulators perform in the new regime? Will they reduce State capture?

Will voters and the opposition buy into the notion that things will get worse before they can get better? Expect a heated debate on the cost of living in the days ahead. When the discussion is over, there will be only one winner - the reality. 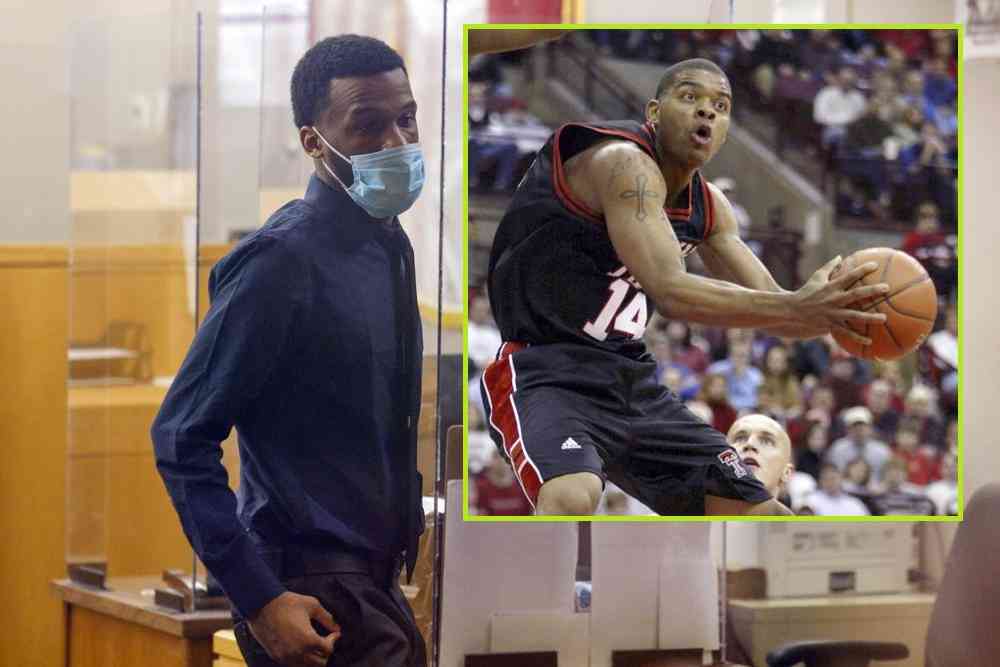 Why France's defender Kounde was told to remove his gold necklace during Poland match
Football
By Charles Odero
2 minutes ago
England forward Sterling flies home as his family being robbed
Football
By Xinhua
22 minutes ago
Macharia stays calm as he bags victory in Thika
Golf
By Sammy Mose
1 hour ago
England eliminate Senegal, will play France in World Cup quarterfinals
Football
By Associated Press
2 hours ago
Ababu has his work cut out for him in restoring the sport fabric
Sports
By Rodgers Eshitemi and Jonathan Komen
7 hours ago
.