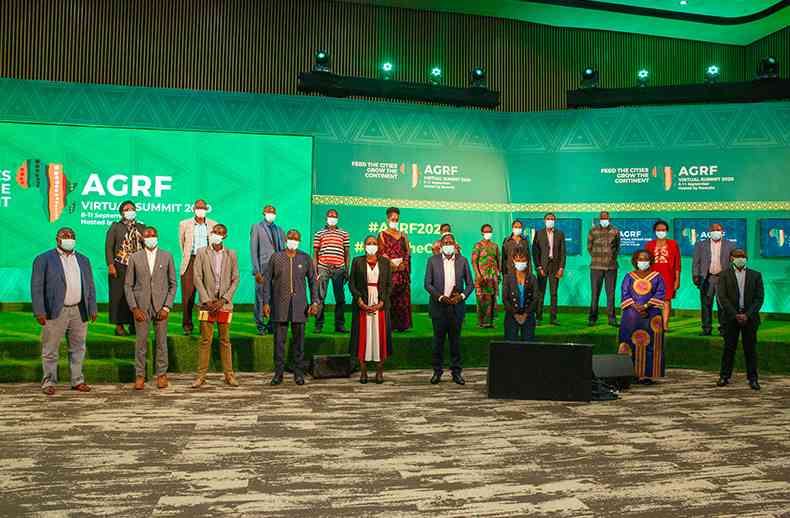 A section of African farmer organisations continue to call on donors to stop promoting industrial agriculture by defunding the Alliance for a Green Revolution in Africa (Agra).

At a virtual briefing held on September 1, 2020 the groups led by Alliance for Food Sovereignty in Africa (AFSA) indicated that donor companies like USAid have increasingly aligned themselves with Agra, which to them is a highly unpopular initiative.

The initiative was created by the Gates and Rockefeller Foundation to promote chemical-intensive, private sector-dominated industrial agriculture in Africa.

These calls come ahead of the AGRF-2022 summit which kicks off from September 5, 2022 in Kigali, Rwanda under the banner of "Bold Action for Resilient Food Systems.

The food producer networks and its allies are boldly demanding a decisive shift away from imported fossil-fuel based fertilisers and chemicals, and towards self-sufficient, ecological farming that revitalises soil and protects ecosystems.

Anne Maina from Biodiversity and Biosafety Association of Kenya said Agra has failed to deliver on its goals of doubling productivity and incomes for 30 million small-scale farming households.

This is backed by a 2020 research by Institute for Agriculture and Trade Policy (IATP), which adds that far from reducing hunger, the number of undernourished people in Agra’s 13 focus countries increased by 30 per cent since it was founded in 2006.

“We as Alliance for Food Sovereignty in Africa call for funders to stop funding Agra or the Green Revolution models and initiate ways of supporting small-scale farmers to produce food in agro-ecological way,” said Maina.

Importantly, AFSA and allied organisations want to see continued donor commitments to African agriculture, but in models that do not force African producers into industrial, chemical-intensive systems. Instead, they are demanding investments that are democratic and responsive to the people at the heart of agriculture.

Programme Manager at Southern African Faith Communities Environment Institute in Zimbabwe, Gabriel Manyangadze, said Agra has failed at its own stated goals of increasing yields and reducing hunger, he challenged all donors to stop funding this false solution and shift their support to agroecology – a healthy, sustainable, resilient and culturally appropriate food system for Africa.

“The headline objectives of Agra, with that, as people of faith, we say it is more than wrong to continue funding a failed system and it is a cue to please stop funding agricultural practices that are harmful to households and biodiversity,” said Manyangadze.

He added: “Let them (the donors) be involved, and let them do that which they have done for centuries to preserve the biodiversity in Africa, and this they can do through funding that is supportive of all other life so that we avoid climate crises that are heavy upon us as Africans.”

Founder and executive director of the Oakland Institute, Anuradha Mittal, said the agro-business corporations are here to profit from the crisis and continue to push the narrative that farmers need fertilisers to improve food security.

It was widely agreed that there are no signs of sustainable intensification, which is the goal of sustainably increasing production on existing farmland. Environmental impacts are negative, including acidification of soils under monoculture cultivation with fossil-fuel-based fertilisers.

Production increases have come more from farmers bringing new land under cultivation — “extensification” — than from productivity increases. Both trends have implications for climate change mitigation and adaptation.

“We need these inputs that the governments are being forced to spend their resources on,” said Mittal, adding that several research have been produced showing agro-ecological solutions work.

African governments have been urged to withdraw from Agra and other Green Revolution programmes, including input-subsidy programmes, and transition their agricultural development programmes toward a more robust array of policies that respond to smallholder farmers’ expressed needs.

Leonida Odongo from Haki Nawiri Afrika noted that the push for fertilisers for profits is serious that even the most remote villages in the country have agrovets.

“This is so that these transnational companies are assured of supply of profits."

Odongo said as Haki Nawiri Afrika they do soil testing for farmers and they ask them to carry just a glass of soil and check if they have living organisms such as earthworms or any green matter.

“Because agro-ecology is about life and if such things are lacking it means even your soil is dead and crops grown in such soil will not be healthy. Farmers tell us their soil have become harder due to long-term use of chemicals,” said Odongo.

She said some of the farmers they have trained have turned to agro-ecology and can prove that it works. 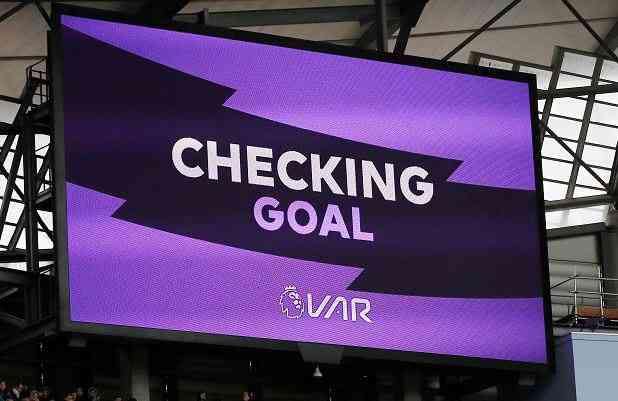 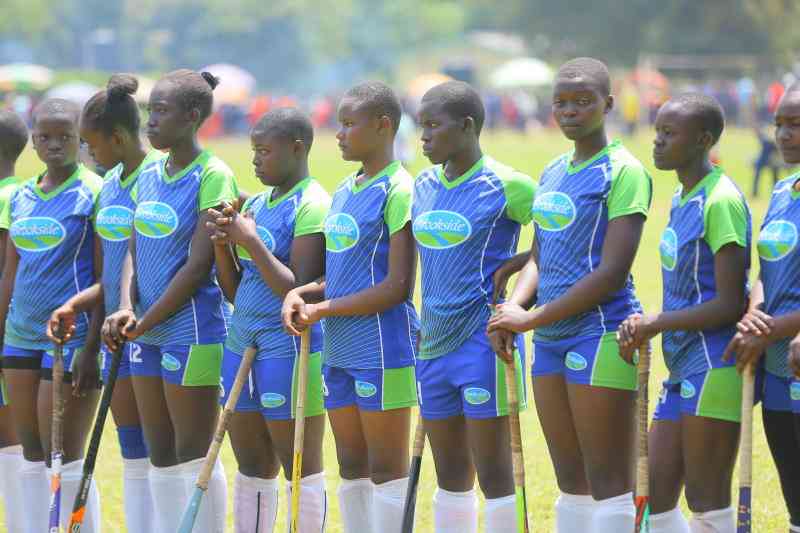 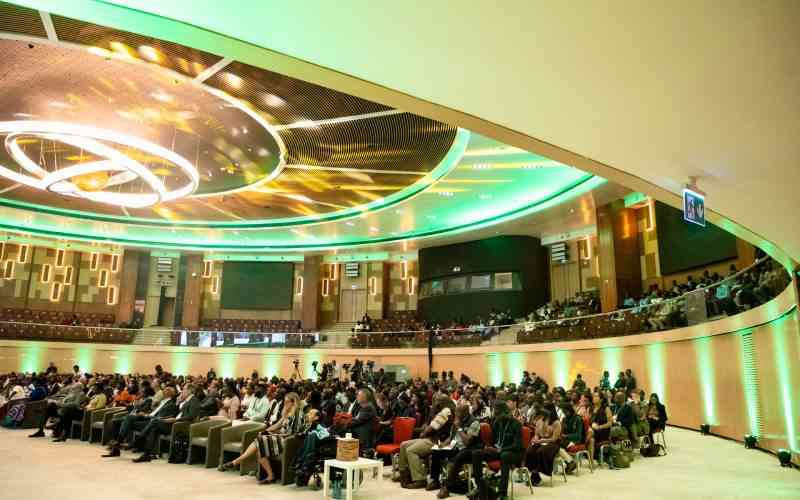