The ruthless Ajowi who boxes for league champions Kenya Police is only a stone throw away from retaining the national title after winning the same weight category in the past three legs of the league championships.

He defeated the upcoming Oteng’o through a unanimous points’ decision.

“We are here for a purpose and this will be known at the end of the competition, which is the penultimate league tournament before we head to Kisumu next weekend,” said Ajowi.

Oteng’o seems to be steadily being groomed to take over from former national champion Fred Ramogi who has lost twice in the finals to Ajowi.

Ramogi featured in two of the league championships in Kitale and Nanyuki, which he all lost to Ajowi on unanimous points’ decision.

Also to cruise to the finals were two more policemen in middleweight George Cosby and light heavyweight Nakuru-bred Silas Masake.

Cosby saw off Anthony Mutwiri of Laikipia after the referee stopped the contest in the second round of the bout with Masake securing a unanimous points’ decision over Gentle Ochieng’ of Kibra. [Ben Ahenda] 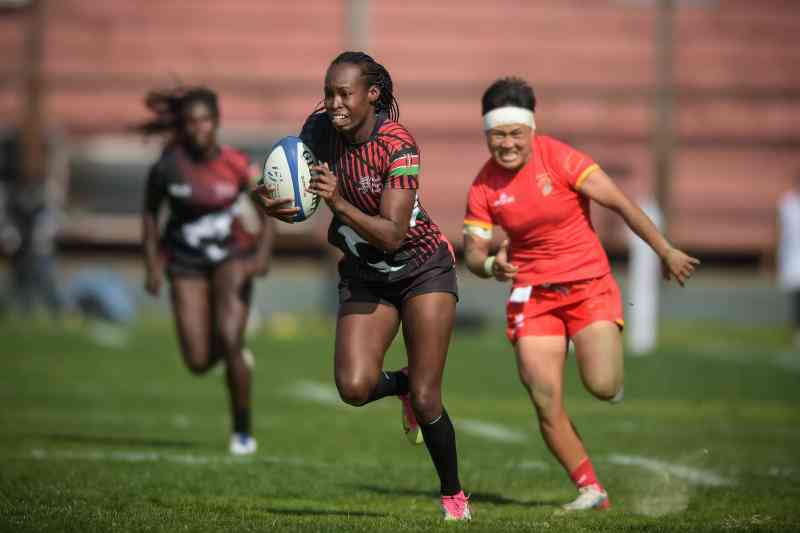