The team of seven male boxers and three female boxers will feature in the tournament set for November 14-27. 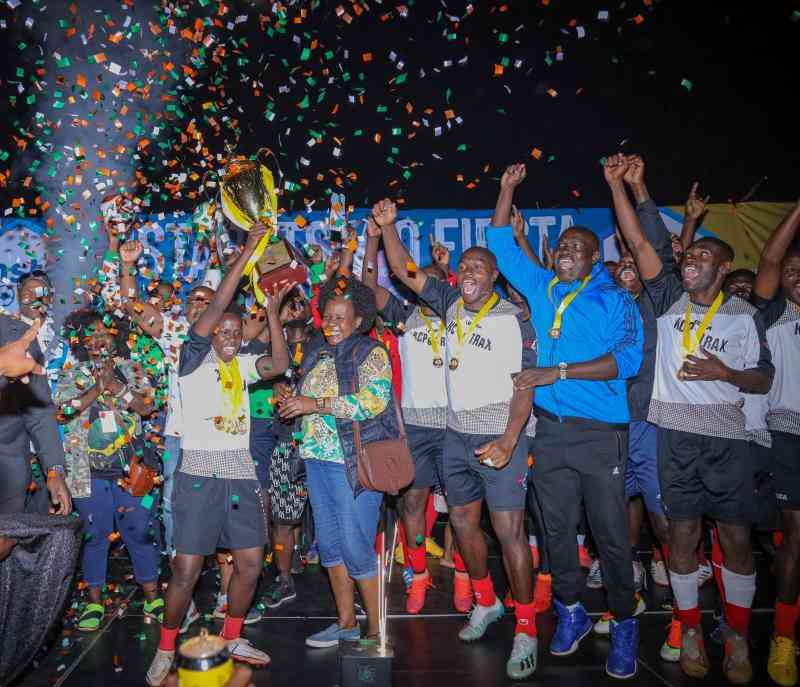