Waruinge represented Kenya in many international championships winning many medals before turning professional in Japan where he was nicknamed 'Nakayama'.

While in Japan, he was also involved in the hospitality business where he operated a hotel.

Waruinge who retreated to coaching youngsters in the county upon returning from Japan has been ailing for a long time and has been in and out of the hospital several times.

Family sources confirmed the death of the former international boxer who is believed to have been among the best boxers in Kenya's boxing history.

His son Andrew Waruinge was in a somber mood this evening.

"As a federation, we condone with the family of the fallen legend boxer. He did Kenya proud from the sixties to the seventies. May his soul Rest In Eternal Peace," said Mbote. 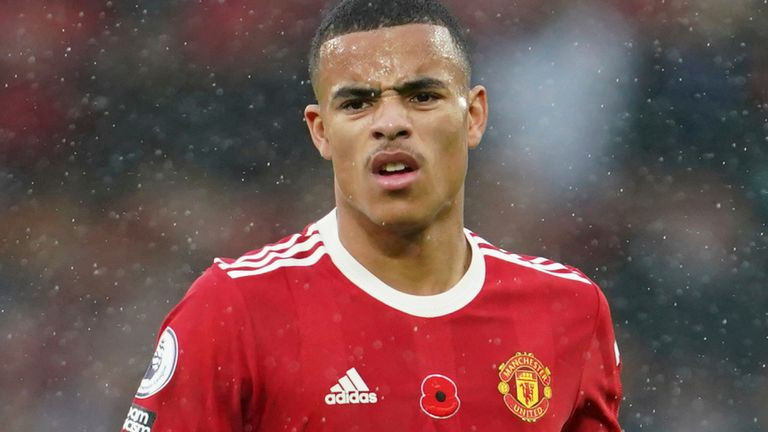