After a foul start on Monday, Kenya still has a chance for her boxers to finish within the medal bracket after two of her boxers cruised into the semifinals of the Africa Boxing Championships in Maputo, Mozambique.

As Okoth recorded a unanimous points decision win over Jean Jerry Agathe of Mauritius to romp into the last four to sound a stern warning of his seriousness to retain the title, the victory inspired Njau who was also never disappointed in the next match.

Njau was in a class of his own when he forced Aly Doumbouya of Guinea opponent into submission for the referee to stop the contest (RSC) in the second round to save the Guinean from further punishment.

However, in the third match, former Commonwealth Games flyweight bronze medalist Christine Ongare lost the minimumweight contest on a split points decision against Margaret Tembo of Zambia who won 4-1.

“The two victories bring to three the number of boxers who have won their matches in the ring. It’s also an inspiration to those who are yet to take the ring. This development has given us high hopes on some of them winning medals,” head coach Musa Benjamin told Standard Sports.

2019 All African Games welterweight bronze medalist Boniface Mogunde opened the path to victories in the Kenyan camp when he beat Raul Mangue of Equatorial Guinea on a unanimous points decision in the light middleweight (71kg).

And with the three victories in the semifinals, Benjamin appealed for prayers from boxing fans back at home.

“We just need your prayers as we take a match at a time in the showpiece that is competitive due to the cash awards,” he added.

Out of eight boxers who travelled to Maputo, four have lost their matches and are out of the tournament.

Karanja was beaten by Sinovuyo Mtintelwa of South Africa, Martha lost to Egyptian Yomna Ahmed, Ongare lost to Margaret Tembo of Zambia and Bakari fell to George Molwantwa of Botswana.

A total of 179 boxers – 121 men and 58 female boxers from 25 countries are taking part in the weeklong tournament. 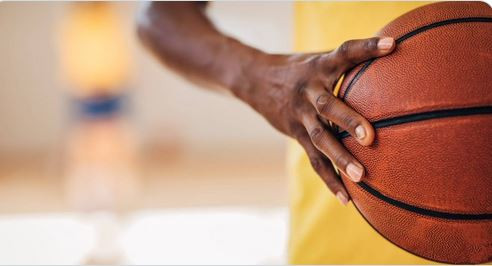 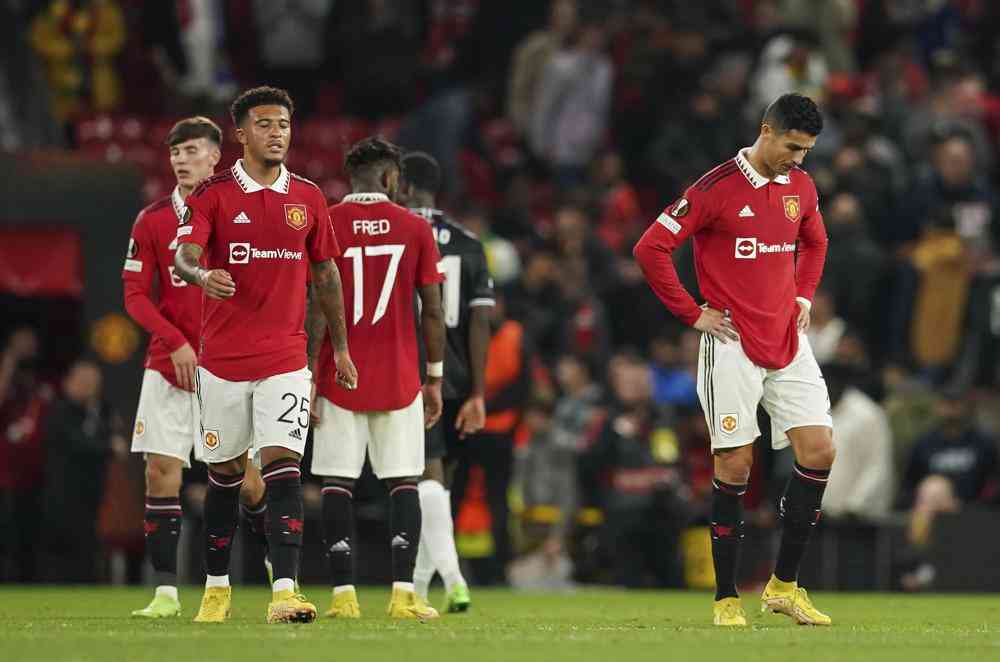