Jeremiah Aliva dropped a game-high 17 points and seven rebounds to lead the hosts to victory as Meshack Oloo and Renson Moibi added 11 and 10 points respectively.

Ulinzi Warrior’s duo of David Kitongo and Eric Mutoro combined for 23 points in the defeat.

The victory moved Eldonets to ninth on the standings with 15 points while Ulinzi also climbed one place up despite the defeat.

The hosts started on the front foot in the first quarter when they led 17-09 before prevailing 13-09 in the second quarter as they took a lead of 30-18 at the break.

In the final half, the Platinum were outscored 17-12 as the soldiers came back much hungrier in the third-quarter but the damage was already done because, despite a 16-14 Ulinzi win in the last quarter, Eldonets won the game to 56-51.
In the women's league, Strathmore Swords saw off Jomo Kenyatta University of Agriculture and Technology (JKUAT) Lynx 56-42 in their 13th match of the season on Saturday.

The win took Swords to 21 points. The university students have won eight and lost five while JKUAT have 14 points after playing 12 matches, winning two and losing ten.

Swords took the opening quarter 14-06 before adding another win of 15-11 in the second quarter as they led the first half 29-17.
JKUAT pulled away with a narrow win of 11-10 victory in the third quarter before the students sealed the win with a big 17-14 last-quarter performance to take the 56-42 win. 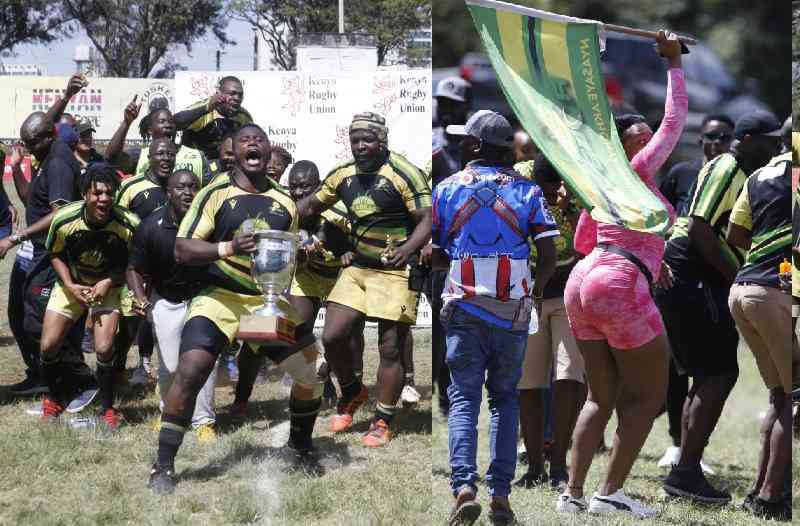