The battle to occupy the top four spots in the women’s KBF Premier League continues to heat up this weekend when four of the current holders face off in what is expected to be highly contested encounters at Nyayo Gymnasium today and tomorrow.

Finishing in the top four always favours a lesser tougher opponent in the playoffs and Zetech Sparks, Equity Hawks, Storms and University of Nairobi Dynamites are all fighting for the three remaining lucrative spots.

This is with the excuse of defending champions Kenya Ports Authority (KPA) who seem to be on course to finish top if their 11-straight wins is anything to go by.

That is why Equity Hawks coach David Maina is keen to achieve a top four finish despite registering mixed results in the last few weeks.

The former champions who are currently second with 18 points will take to the court today against Dynamites who are a point behind them at Nyayo from 4pm.

Maina whose season target is a first place finish and has so far lost two of the 10 matches they have played (against champions KPA and Zeetch Sparks) said they have to fight even more aggressively heading into the second leg.

“We need to improve not only defensively but also offensively. Lately, missing easy layups and free throws have cost us games we should have won but the journey is still far. We have time to rectify our mistakes and the journey to the top starts against Dynamites today,” said Maina.

Zetech Sparks who are joint fourth with 17 points with Dynamites will be hoping to climb further up in the standings when they play Eagle Wings in the early kick off match at Nyayo from noon.

African Nazarene University (ANU) Panthers will take on Kenyatta University Oryx in the next match. 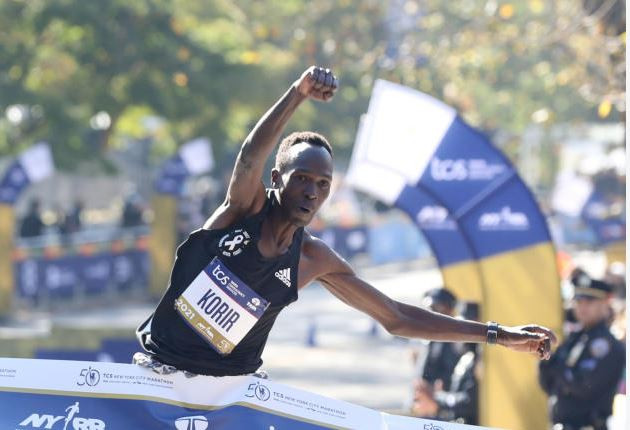