The soldiers, who defeated Eldonets 66-53 last weekend and also edged out Zetech Titans 71-51, had to dig deep in the fourth quarter to pick their third straight win of the 2022 season.

Warriors led 13-5 at end of the first quarter before Thunder replied with a 12-6 performance as the soldiers took a slender 19-17 lead at halftime.

In the third quarter, the former champions tried to slide away, but Thunder rallied again for a close 14-13 scoreline before a last quarter burst from Ulinzi saw them seal a 66-39 win after a dominant 22-9 performance.

In the other matches, newly promoted African Nazarene University defeated Umoja 76-63 before losing 74-66 to Thunder in their second match.

In the women’s league, Equity Bank begun the 2022 season on a high note after seeing off Africa Nazarene University (ANU) 69-48.

The bankers, who were dethroned by Kenya Ports Authority last season, got an early scare from ANU, who led 17-16 lead in the first quarter.

The bankers fought back in the second quarter as the sides went into the break tied at 29-29.

In the final half, Equity led 13-12 at end of the third quarter before sealing their first win. 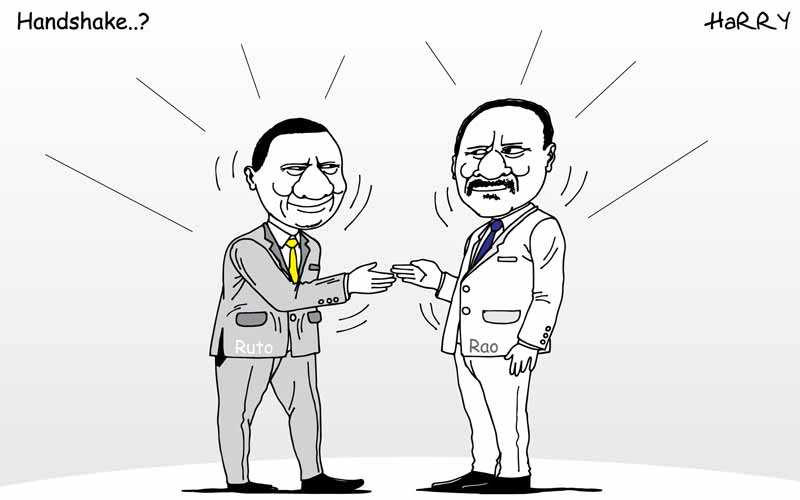 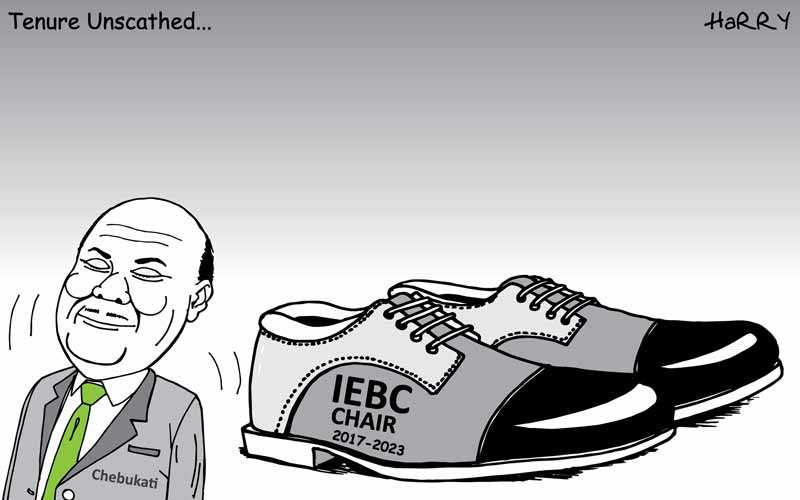 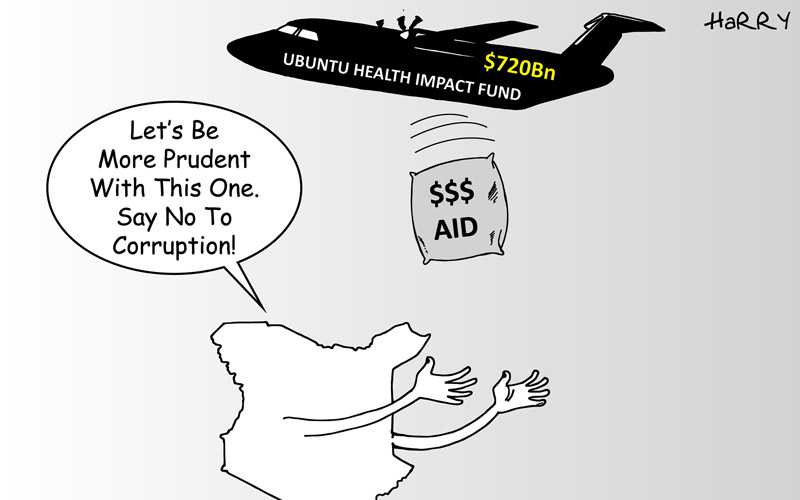