Kenya Ports Authority (KPA) women have sent out strong warning signs that they are out to reclaim their lost glory after thrashing Storms 79-33 in a Kenya Basketball Federation (KBF) Women’s Premier League playoff semi-finals at Nyayo Gymnasium yesterday.

The dockers blew away Storms 15-4 and 21-7 in the opening two quarters to take a commanding 36-11 halftime lead.

A 16-11 score line in the third quarter all but put the game out of Storms' reach. The Mombasa-based ladies then sealed the victory with a 27-11 performance in the last quarter to win 79-33.

KPA captain Vilma Achieng dropped a double-double with 17 points and 12 rebounds to inspire her team to taking game one in the semis set to be played in the best of five series. Barbara Githinji followed closely with 10 points and eight rebounds.

Speaking after the game, Achieng said they are not yet done and are looking forward to taking game two today.

“We played well and I am happy to lead the team not only on the pitch but also by scoring lots of points.”

“The is no easy game in playoffs. However, the best prepared team normally finds it easy,” said the Kenya Lioness forward.

After finishing as top-seed in the regular season, Anthony Ojukwu’s charges extended their imperious form into the playoffs.

They swept Strathmore Swords 2-0 to set up a mouthwatering semis clash against Storms.

But the question is, will KPA go all the way and reclaim the title they last won in 2017?

At the same time, defending champions Equity Banks started their semi-finals on the front foot after edging out Zetech Sparks 50-45 at the same court.

Warriors, who were out to prove their doubters wrong after their struggle in the quarter-finals, took the first quarter 24-14 before leading 32-26 at the break. A strong second half performance in the third and final quarter sealed their 78-54 win. 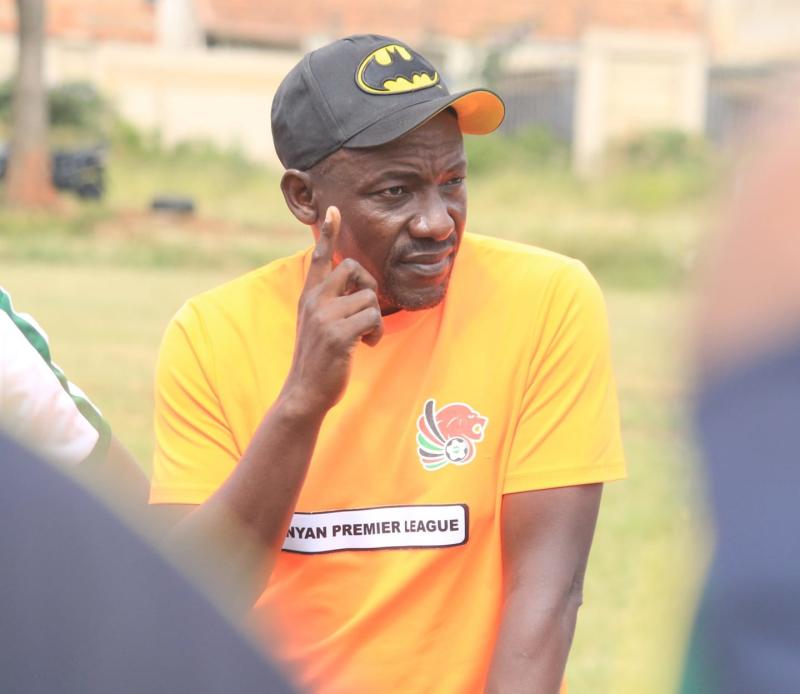 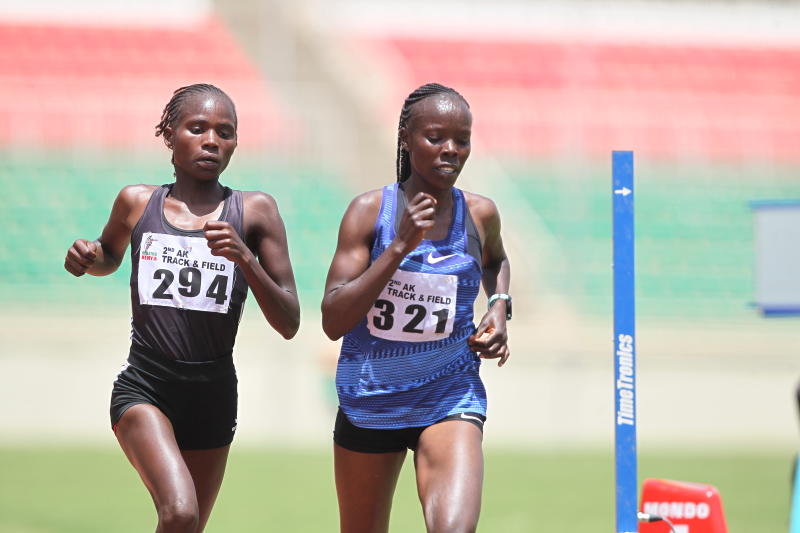