It will be a decider on whether Kenyans will seal victories in all the six World Marathon Majors series this season.

And if any of the country’s men triumph tomorrow, then Kenya will have secured a clean sweep in the 2022 WMMs.

It will be the second time in the history of WMMs that Kenyan men are winning all the races.

One such feat was achieved in 2011 after Geoffrey Mutai powered to stunning victories in Boston and New York as Emmanuel Mutai delivered the London Marathon win. Patrick Makau emerged the Berlin Marathon champion that year while Moses Mosop won Chiin Chicago.

So, tomorrow is the opportunity to deliver a historic accomplishment in WMMs.

To help Kenyan men rewrite this history in the streets of New York, one of the two country’s top guns – Evans Chabet and Albert Korir should deploy all the tactics, and cut the tape at the finish line in Central Park.

Chebet will have to unleash the tactics that saw him clinch his first WMM victory in Boston in April. He pulled away for a quality field and maintained a solo run after crossing the 35km mark. Chebet, with a 2:03:00 is the fastest in the field.

The Kenyan duo will battle the 2020 London marathon champion Shura Kitata of Ethiopia who takes to NYC a 2:04:49 personal and Olympic silver medalist Abdi Nageeye of the Netherlands who stunned Lawrence Cherono at the Tokyo Olympic Games last year, in their quest to extent Kenya’s dominance in the WMMs.

Stephen Kiprotich of Uganda, the 2012 Olympic champion, finished 12th in New York in 2013 and fifth in 2014.  Joan Benoit Samuelson, winner of the inaugural Olympic Marathon for women in Los Angeles in 1984, finished third in 1988 and sixth in 1991.  In the 1988 race Samuelson was tripped by a boy handing out cups of water which sent her tumbling to the pavement near the 21-mile mark.

She became just the second Kenyan woman to win the Olympic Marathon title since the event was added to The Games in 1984 in Los Angeles. 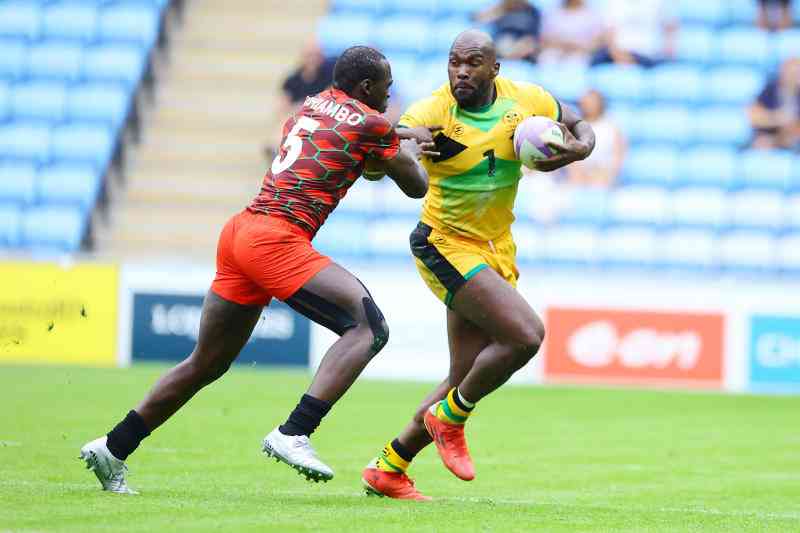