The double-Olympic champion won the recognition after his world record-breaking 2:01:09 run at the Berlin Marathon late last month.

On September 25 this year, Kipchoge lowered his record by 30 seconds to win a record-equaling fourth Berlin Marathon title. The only other athlete to record four wins is Ethiopian great Haile Gebrselassie.

Speaking at the LG Eldoret showroom, Kipchoge hailed SJAK and LG for constantly recognizing sportsmen and women for their efforts and the glory brought to the country through their exemplary performances.

“I am happy and honoured to receive this special recognition from SJAK and LG. Winning this award once again is also a testament that we should always strive for more, there are no limits but rather everything is achieved through belief and determination. Breaking the world record in Berlin was crucial for me as I wanted to inspire the human race,” Kipchoge said.

“I would also like to thank my family, my training mates and also my coach who have supported me and whom without them I would not have achieved all these in my career.”

To honour this achievement, Kipchoge was awarded an LG refrigerator which doubles up as a top mount freezer and water dispenser worth Ksh.150, 000 and a personalized trophy.

To win the award, Kipchoge beat other nominees including track stars Beatrice Chebet (5000m) and Emmanuel Korir (800m) both of whom claimed Diamond League trophies in the 2022 season finale held in Zurich, Switzerland and Hellen Obiri who successfully defended her Great North Run title in the same month.

Kipchoge joins a growing list of sportsmen and women who have won the award this year. 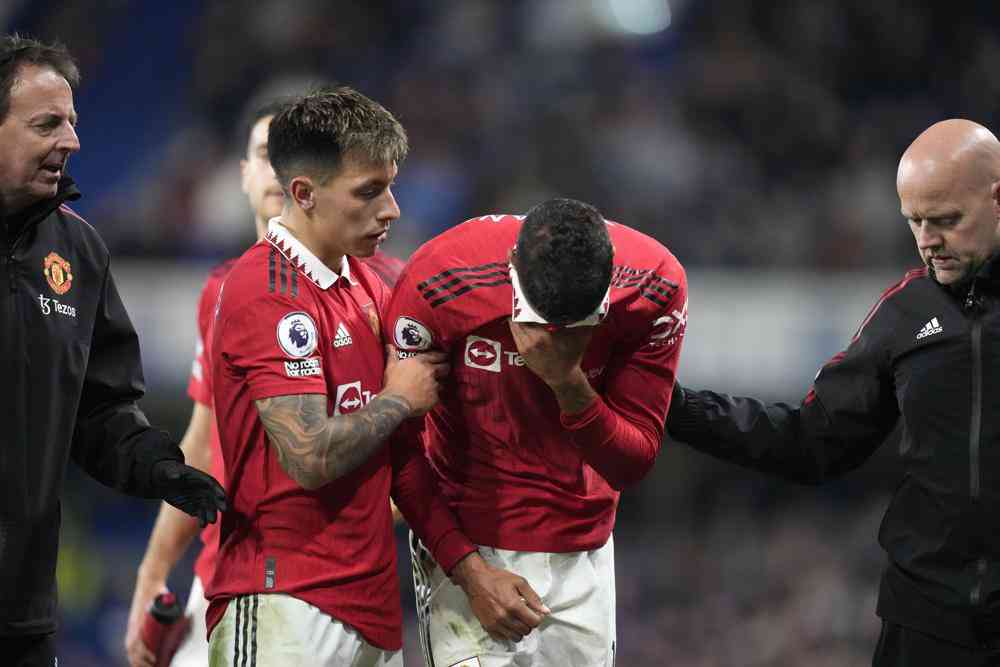