Two-time Olympic marathon champion Eliud Kipchoge is among the 10 male athletes shortlisted by World Athletics for the Male Athlete of the Year Award.

The 37-year-old is the second Kenyan male athlete to win the award after the 800m world record holder David Rudisha bagged it in 2010. No Kenyan woman has ever won the award.

Kipchoge confirmed his legendary status this year with his second career marathon world record in Berlin of 2:01:09, which was 30 seconds faster than his 2018 winning time.

His fourth Berlin Marathon title was his second win this year after running the fastest time ever at the Tokyo Marathon.

Male Athlete of the Year nominee ??

The 10 nominees were announced on Thursday.

The athletes were selected by an international panel of athletics experts, comprising representatives from all six continental areas of World Athletics.

The male and female athlete of the year will be announced by World Athletics in early December.

Voting for the competition is open.

Fans can vote by liking or retweeting the individual graphic of each nominee.

The fan vote accounts for 25 per cent of the points awarded to the winning nominee.

World Athletics Council members will select their favourite athlete and that will count for 50 per cent.

The remaining points will be awarded from votes cast by the World Athletics Family, which is made up of athletes, coaches and officials.

The nominees for 2022 Men’s World Athlete of the Year are:

- Ran a world-leading national record of 19.31 to move to third on the world all-time list

- Threw a world-leading NACAC record of 93.07m, moving to fifth on the world all-time list

- World triple jump champion with a world-leading leap of 17.95m

A three-way voting process will determine the finalists. 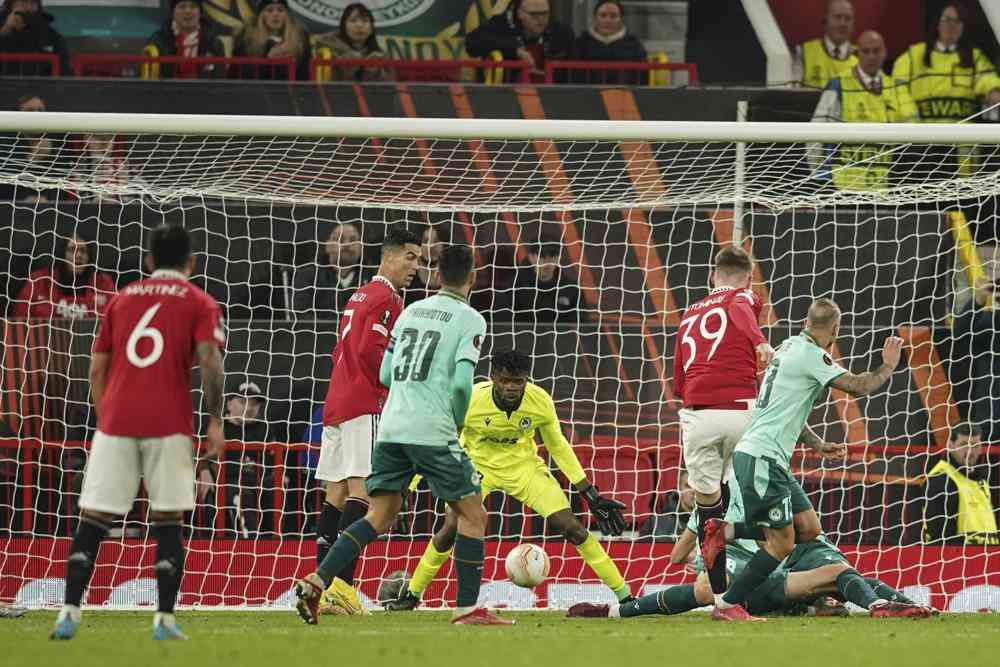 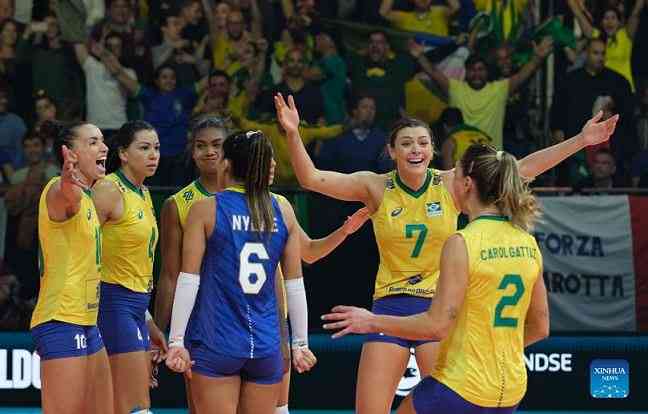