Kipchoge: Learn to donate body organs to save lives

Yesterday, while in addressing a breakfast reception in Nairobi, Kipchoge said the continent has come of age to understand matters of life and death.

Last month, Phillip Ogola, a digital humanitarian, shocked many Kenyans including his family members when he made it clear that he wants his body organs to be donated upon his demise.

This caused a major uproar in the social and religious circles, but Ogola has stood by this decision to date despite the numerous attempts by many quarters to change his mind.

Ogola got support from Kipchoge yesterday.

“It’s a good move by him, it shows that Kenyans are breaking the myths and barriers of our customs and traditions.

The gift was an honour for lowering his world marathon record in Berlin last month where he slashed his time by a whooping 30 seconds to 2:01:09.

Ogola, who was in attendance underlined that getting endorsement from Kipchoge in his journey to donate his organs upon death gives him hope and courage, that it shows Kenyans are ready to embrace practices that were initially felt odd and were in conflict with their faith and traditions.

“I think as Kenyans we need to have a deeper conversation on this, Kipchoge endorsing my bid is part of the process to limit the stigma associated with death and life in many African cultures,” Ogola said.

During the occasion, Kipchoge revealed how he was able to lower his world marathon record stating that his bid was fuelled by Brad Stulberg’s best seller ‘Practice of Groundedness.’ 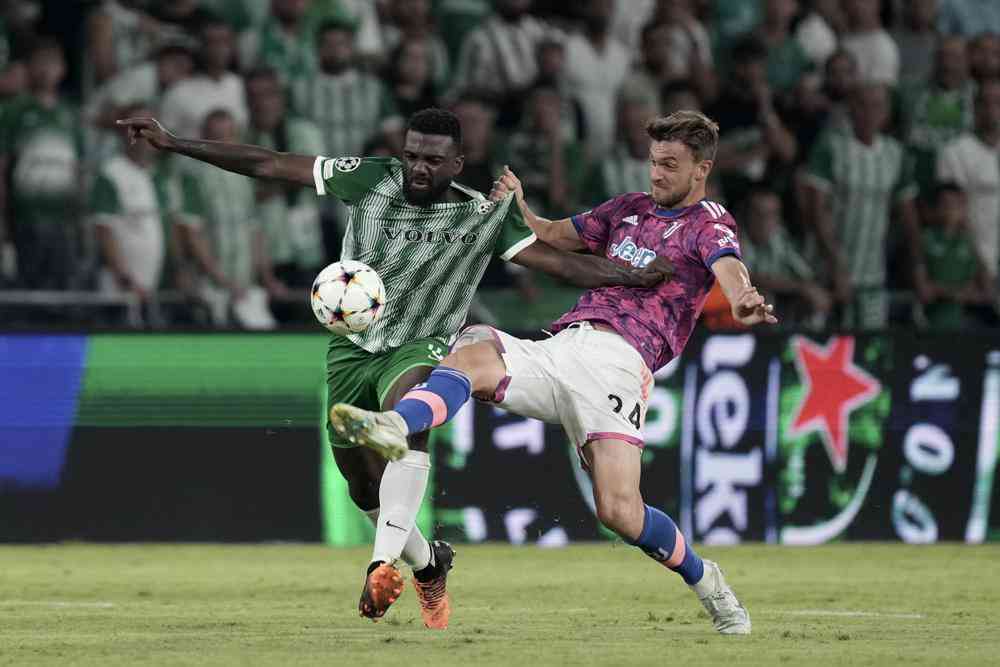 Next article
Swimming: Mombasa gears up for Casa gala 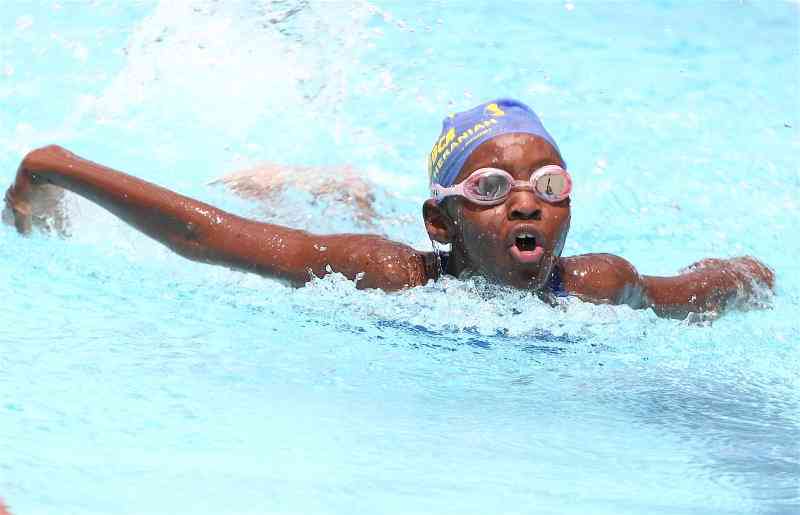