After representing Kenya in the 3x3 wheelchair basketball at the 2022 Birmingham Commonwealth Games in the United Kingdom, Caroline Wanjira is now gearing up for the 19th edition of the Standard Chartered Nairobi Marathon to be held on October 30.

"This victory has confirmed to me that I'm in great shape ahead of the Standard Chartered Marathon," Wanjira told Standard Sports.

Wanjira will be out hunting for a sixth consecutive title in women's 21km wheelchair category, which she has dominated at the Standard Chartered Marathon since 2016.

"This time, I'm not training just to win the race, but to also to lower my personal best that stands at two hours flat," she said.

Ahead of the Standard Chartered Nairobi Marathon, Wanjira is upping her training sessions at her bases in Githurai and Kasarani, where she trains with other Persons with Disabilities (PWDs).

Wanjira does her exercises mostly with men who she says push her beyond her limits.

"This is the reason why I have dominated this race for a very long time. I'm also very disciplined with my trainings," she said.

As the Standard Chartered Nairobi Marathon draws near with each day, Wanjira has upped her training to thrice a week which will be scaled down to twice a week in October.

"Tuesdays and Fridays are for athletics, while Mondays and Wednesdays are reserved for basketball," she said.

Asked what she thinks of the Standard Chartered Nairobi Marathon six-week training program for PWDs launched in Nairobi yesterday, Wanjira says the preparations will help bring people with disabilities closer and encourage them to embrace sports, especially athletics.

"The program is going to support diversity and inclusion by increasing participation of persons with disabilities in the marathon," she said.

"The training is going to build on the existing partnerships with Association for the Physically Disabled of Kenya (APDK), Sight Savers and the Light for the World." 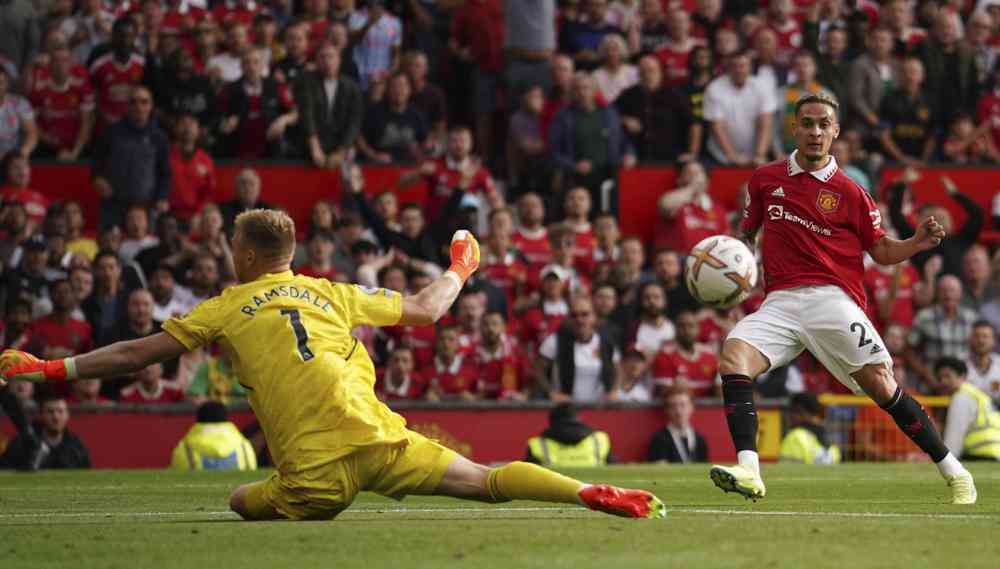 Next article
Premium
Why Kenya's athletics supremacy is on the decline 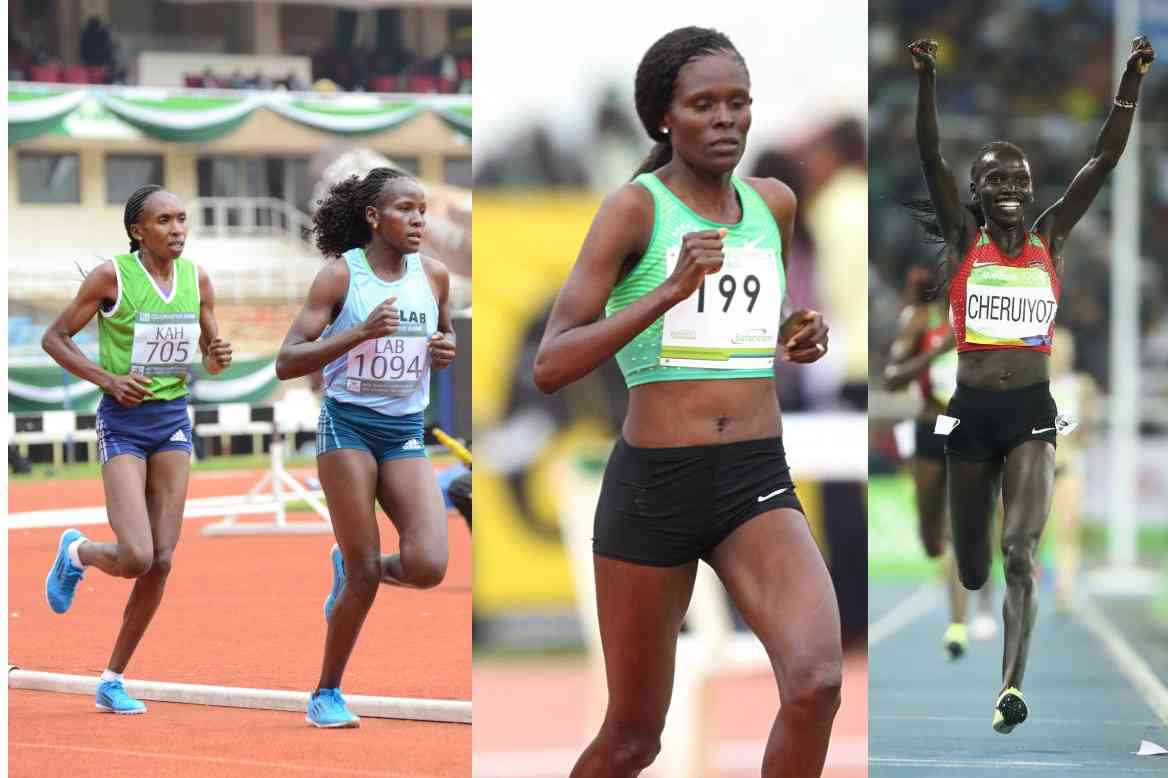