Former World champion Cheruiyot through to 1500m final in Birmingham

Former World champion Timothy Cheruiyot on Thursday sailed through to the men’s 1,500m finals after finishing second in heat one of the ongoing 2022 Commonwealth Games in Birmingham, United Kingdom.

The Commonwealth Games 1,500m silver medallist clocked 3.37.82 seconds behind Oliver Hoare from Australia who won the heat in 3:37.52.

Cheruiyot who finished sixth during the final at the World Athletics Championships in Oregon two weeks ago will be seeking to redeem himself in the finals.

Despite leading at the bell, Kipsang could not fend off World champion Jake Wightman from Scotland who won the race in 3:48.34. 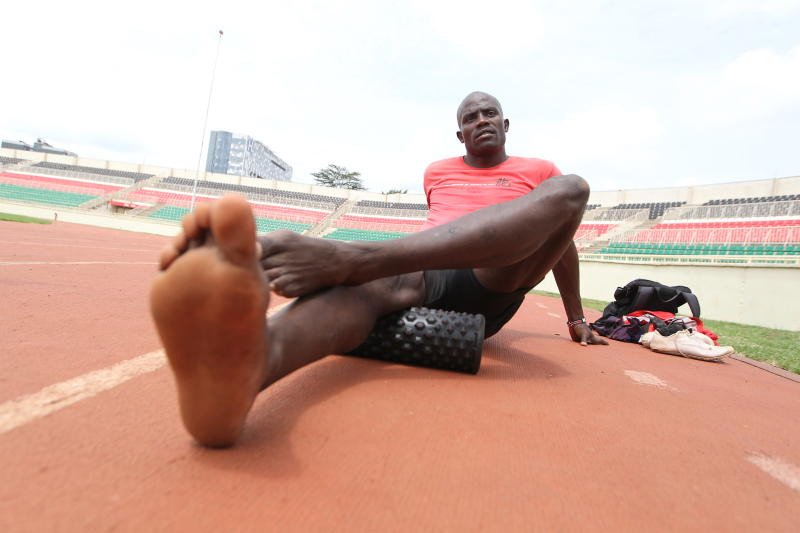 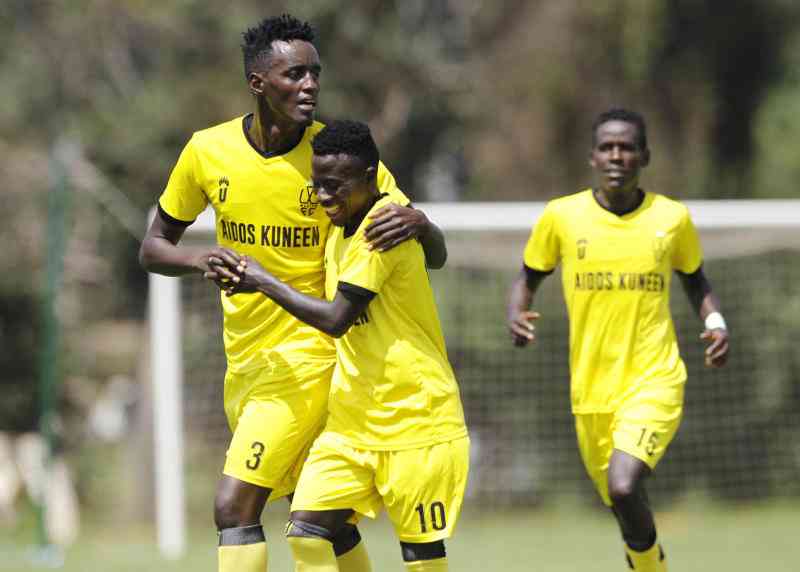