Hellen Obiri and Margaret Chelimo on Saturday night won Kenya its first two medals after bagging silver and bronze respectively in the women's 10,000 metres at the 2022 World Championships in Oregon,United States.

Running alongside World record holder Letesenbet Gidey of Ethiopia and the ever green Sifan Hassan of the Netherlands, Obiri registered a personal best time of 30:10.02 for silver.

Despite a last minute sprint in the final 100m, Obiri could not stop Gidey who cruised to a world-leading 30:09.94.

Olympic and defending world champion Sifan Hassan, who has barely been seen on the track this year as she took time off to recover from her stupendous but draining 2021, ran out of gas in the final straight to finish fourth. 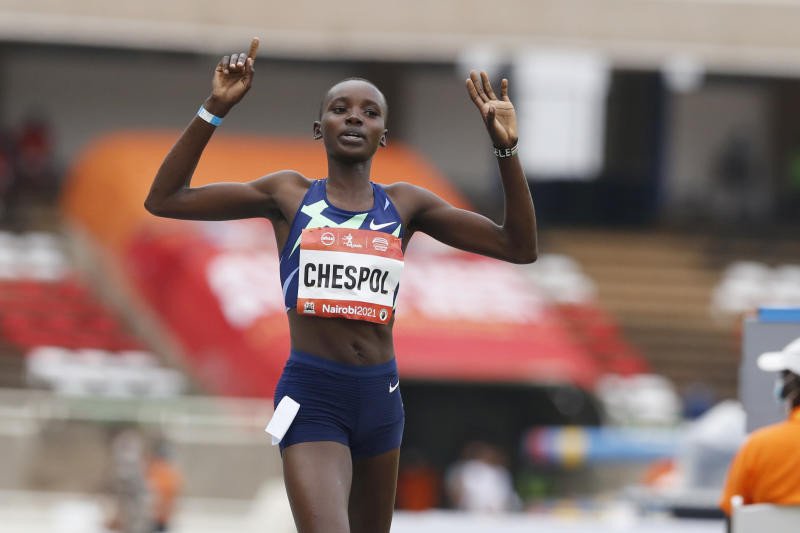