Chespol only Kenyan through to women's steeplechase final

Celliphine Chespol is the only Kenyan to make it to the finals of the women's steeplechase final of the ongoing 2022 World Championships Oregon.

This is after her compatriots Purity Kirui and Jackline Chepkoech failed to make it past their respective semifinal heats.

Chespol staged a brilliant run to qualify for the finals after finishing first in the third semifinals heats on Saturday night.

The weight of bringing back the gold now lies on her shoulders after defending champion Beatrice Chepkoech withdrew from the championships with an injury. 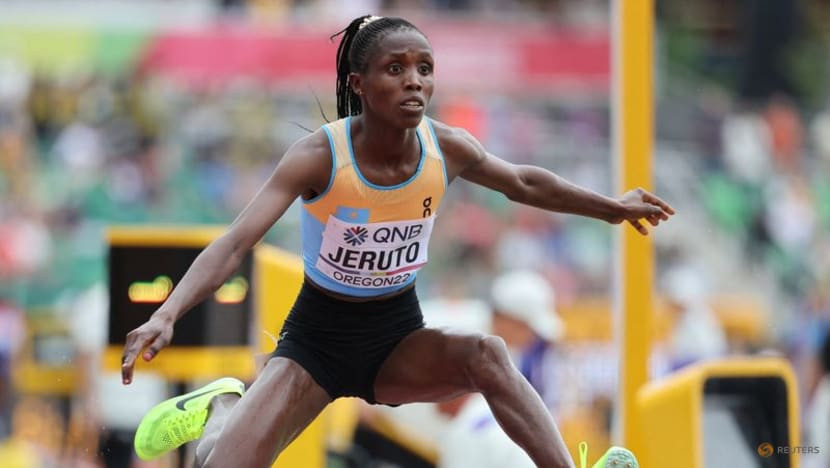 Tonight at 10pm: Can Senegal stop England's flow in attack?
Football
By Xinhua
1 hour ago
Tyson Fury destroys Derek Chisora in 10th round of heavyweight title bout
Boxing
By Associated Press
5 hours ago
Kimaru, Cheptai shine at Iten races
Athletics
By Stephen Rutto
6 hours ago
Lessons for Shujaa, Lionesses after improved show in Dubai
Rugby
By Washington Onyango
7 hours ago
Pele breaks silence amid reports that he was moved to palliative care in hospital
Football
By Associated Press
14 hours ago
.