Athletics
By Jonathan Komen | 1 month ago

Yego said he was grateful after failing to impress since 2016 Rio Olympic Games.

“My competitors remained with closely in every step. It was a great motivation and an exciting showdown. I will now rectify the mistakes I made today as I prepare for major championships,” said Yego.

“I am happy to be back. I was targeting 80 metres but I couldn’t attain it. I am optimistic that I will qualify for the World Championships. I am picking on well.

“I have won the Africa Championships before and I hope to perform well this time. Abderahman is a good athlete.”

On his part, Abdelrahman said: “I am good shape this season. I picked some experience from this competition. I hope to make our national team to the World Championships in Eugene.” 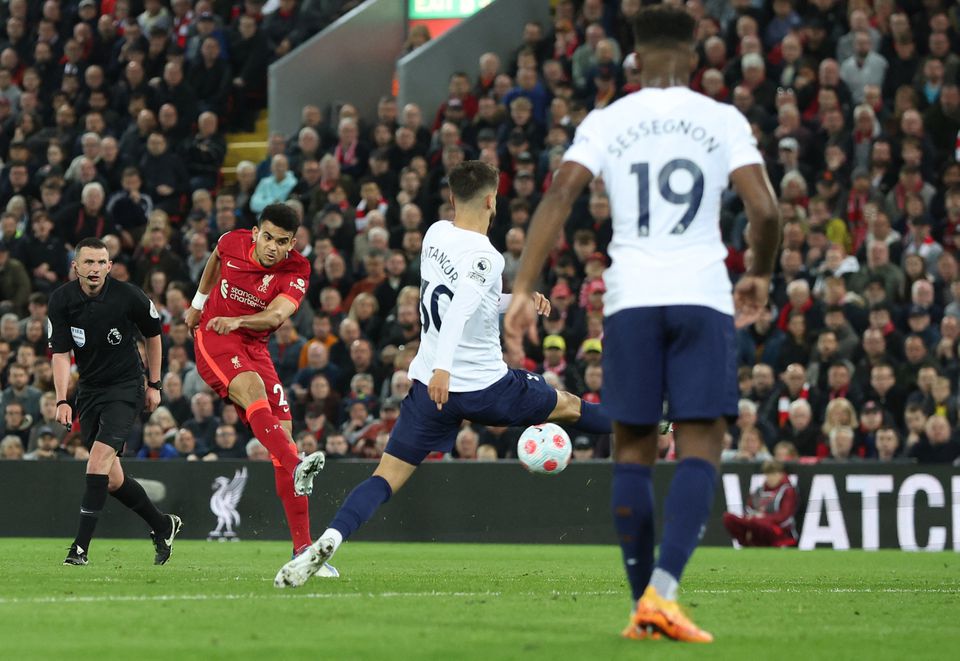 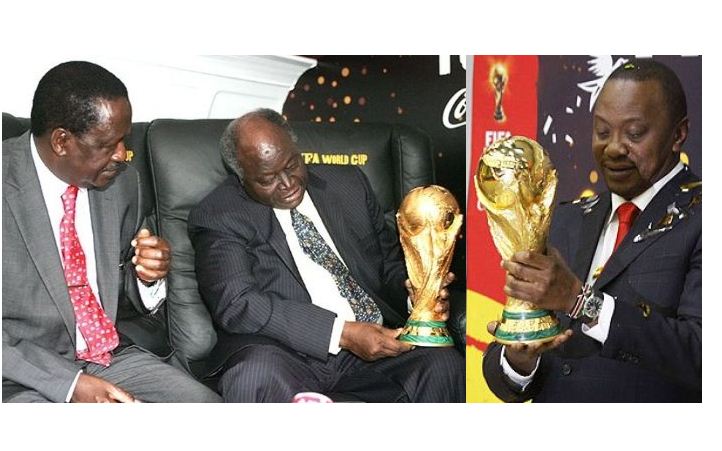 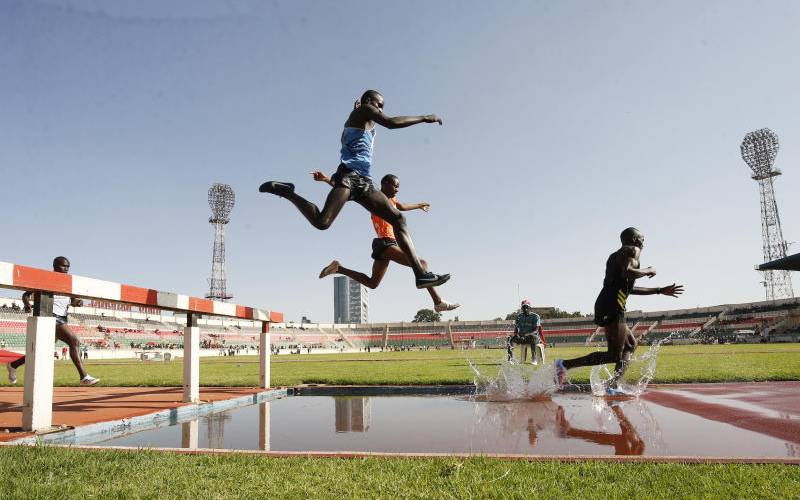 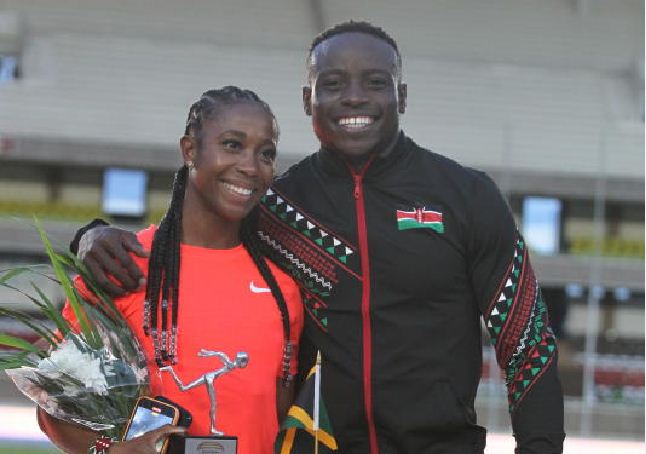 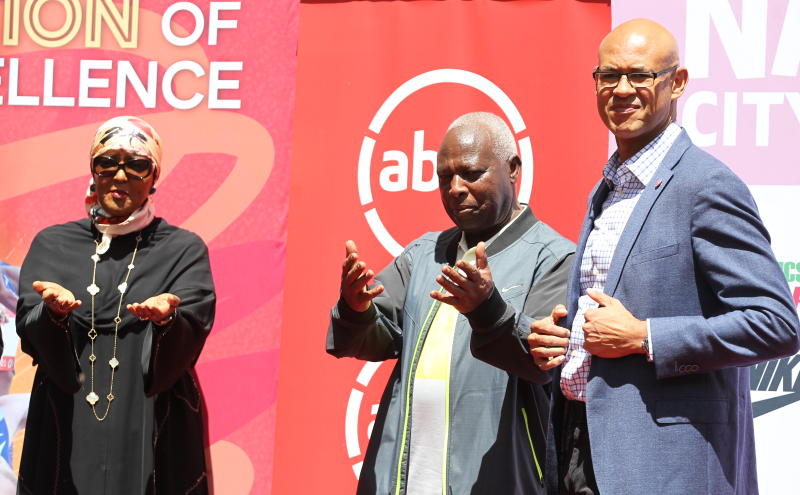 By Dennis Okeyo 1 month ago
Athletics
All set for inaugural Nairobi City Marathon at Nyayo today
.

Odera wary of Uganda as 15s team prepares for World Cup qualifiers
Rugby
By Washington Onyango
27 minutes ago
Bale set to join MLS side Los Angeles FC
Football
By Reuters
1 hour ago
Polo: Shaw steers Dudutec to victory against Sanlam
Unique Sports
By Ben Ahenda
2 hours ago
Prisons Kenya lock up KPA in sixth leg of KVF league at Nyayo
Volleyball and Handball
By Ernest Ndunda
4 hours ago
Kenyan stars say they are ready to take on the world
Athletics
By Jonathan Komen
5 hours ago
.