Multiple world and Olympic champion Mo Farah will return to action at the Vitality London 10,000 on May 2 after recovering from a foot fracture, organisers said in a statement on Monday.

Farah faced questions about his future after a disappointing effort at the British Athletics Championships last year but is looking forward to the London race, which he has won seven times.

"I've been working hard to get back into shape following my injury... and I've got a few more months of hard training ahead of me, so it's good to have a target like the Vitality London 10,000 to work towards," Farah said.

"I have great memories of the event. I have won it seven times and racing in central London is something you can never get bored of. The atmosphere among the thousands of participants is always fantastic and I can't wait to be part of it again."

Meanwhile, Olympian and team manager Yiech Pur Biel has been elected as a Member of the International Olympic Committee, becoming the first UN Refugee Agency-recognised refugee to join the organisation.

After competing for the Refugee Olympic Team in the 800m at the Rio 2016 Games, Biel was the team manager in Tokyo and became a Goodwill Ambassador for the UN Refugee Agency last year.

“I promise to fight against all forms of discrimination and dedicate myself in all circumstances to promote the interests of the IOC and Olympic Movement,” said Biel in his acceptance speech.

Biel was aged just 10 when he fled from conflict in South Sudan in 2005, arriving at the Kakuma refugee camp in Kenya without his family. Ten years later he demonstrated his running talent in the athletics trials for the Tegla Loroupe Peace Foundation, which is supported by the Athletics for a Better World social responsibility programme, and was invited to train in Nairobi.

He then secured a place on the first ever Refugee Olympic Team in Rio and represented the World Athletics Athlete Refugee Team at the 2017 Asian Indoor Games.

The 27-year-old now lives and studies in the United States, where he continues to compete. Having obtained an associate degree in social science from Iowa Central Community College, Biel is now studying international relations at Drake University. 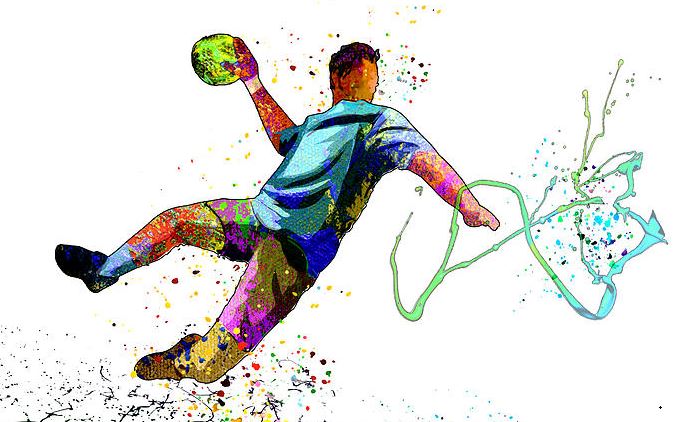 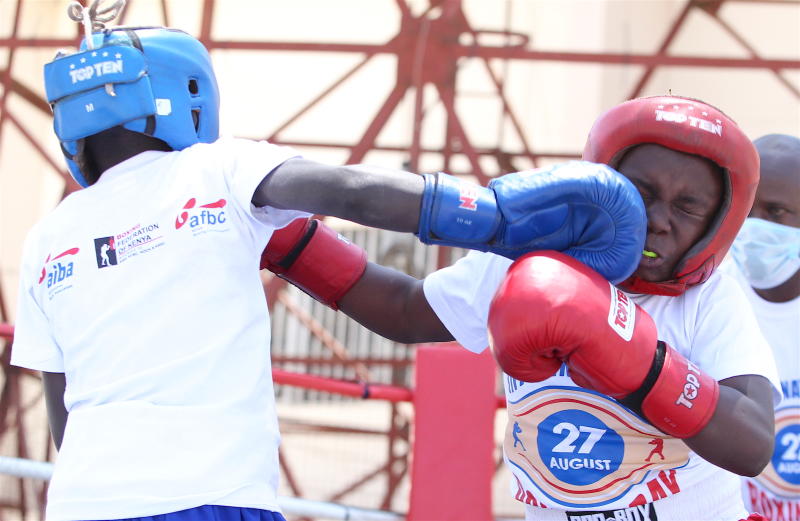