Pressure continues to mount on Sports Cabinet Secretary Amina Mohamed and Principal Secretary Joe Okudo to take responsibility on US visa debacle for Kenyan team to the 18th World Athletics Championships in Eugene, Oregon, in USA.

Africa 10,000m champion Sheila Chepkurui failed to secure US under unclear circumstances despite making the 10,000m team to the global showpiece.

The team members that include team manager Rono Bunei, physiotherapists Jessica Shiraku, John Muraya and Japheth Kariakim as well as team doctor Victor Bargoria did not get the travel documents. Athletics Kenya president Jackson Tuwei also did not get visa.

Cherargei said he has the list of the alleged 32 ‘joy riders’ who, he claims, took the visa application slots at the expense of the athletes and officials. He called out Amina and Okudo saying to they are responsible for the scandal.

“There are ministry officials who were involved in the ‘visa scandals’ whereby several names were added on the officials list. I have a complete list of the 32 individuals. I therefore give Director of Criminal Investigation seven days to publish the names and write to the US Government to deport the joy riders failure to which I will personally release the names,” said Cherargei.

The legislator also demanded an audit of Sport Fund and the status of implementation and recommendations resulting from 2016 Rio Scandals, Tokyo Games and the just concluded Deaflympics Games in Brazil. “We have witnessed an athlete being banned due to failed doping tests test yet we have a fully functional Anti-Doping Agency of Kenya. We are demanding a comprehensive report on this matter of doping,” he added. [ 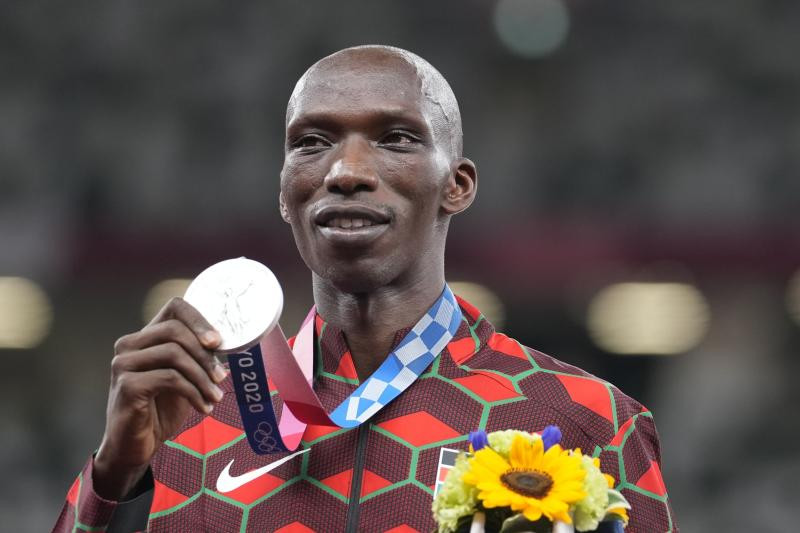