Athletics
By Ochieng Oyugi | 2 months ago

Team Kenya can only dream of striking gold and shattering records in the 24th Summer Deaflympics in Caxias Do Sul, Brazil on May 1-15.

The squad camping at Kasarani in Nairobi is buoyant ahead of departure for the games this week.

The contingent of 136 players is optimistic of staging a good show in the global showpiece going by their level of fitness.

“We have never failed in our mission, we have never disappointed the country before. I believe we will perform well in Brazil.

“I can assure you we will do better and return with more medals than in our previous outings,” Banja said.

His sentiments were echoed by Lilian Adhiambo, the Team Manager for athletics at the camp, who reiterated their mission in Brazil is to lower the men’s 10,000m and women’s 200m records that have been held by double Deaflympics champion Simon Cherono Kibai and Beryl Atieno Wamira since 2013.

The country will also defend the men’s 5,000m and the men’s 1,500m titles. Sylvia Kamau, the Team Kenya Chief Executive Officer, said the athletes were in good spirits.

“The athletes have been fully funded by the state. All the training facilities at the stadium have been availed to them.

“The government is also catering for their accommodation, allowances, training gear among other things,” Kamau said.

She said the first batch of the contingent will leave on Thursday while the second group will jet out on Saturday.

“The early departure means the athletes will have 6-8 days to acclimatise,” she said.

At the same time, Miriam Opondo, the Team Kenya Chief Liason Officer, has also come forward to clear the air on why the badminton team will miss the competition in Brazil.

“The badminton team never took part in the World Championships or the African Championships which were qualifiers for the Deaflympics,” Opondo said.

“We have urged them to continue training hard ahead of the 2023 World Championships so they can book a berth for the 2025 Deaflympics,” she said.

Opondo said the Kenya Sports Federation of the Deaf (KSFD) presented world deaf games governing body, the
International Committee of Sports for the Deaf (ICSD), with video clips of the Kenya badminton team in training and in action to look for a slot for the country in the Deaflympics unfortunately the request was turned down as ICSD said Kenya’s standard in the discipline is still very low.

The KSFD President Peter Kalae and Team Kenya Chief De Mission, Tom Okiki are all hopeful that the travelling contingent will raise the country’s flag high in Brazil. 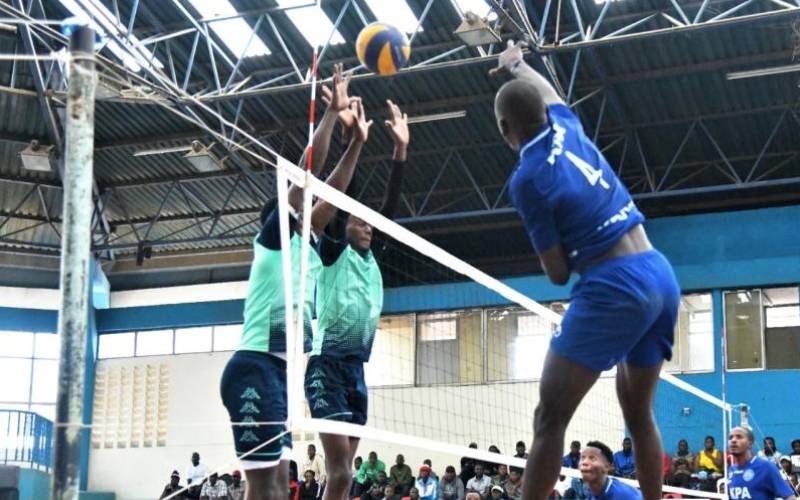 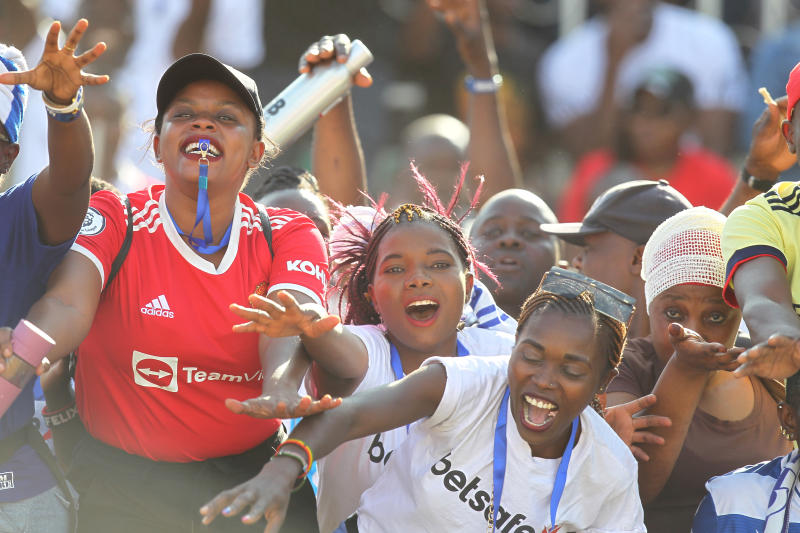 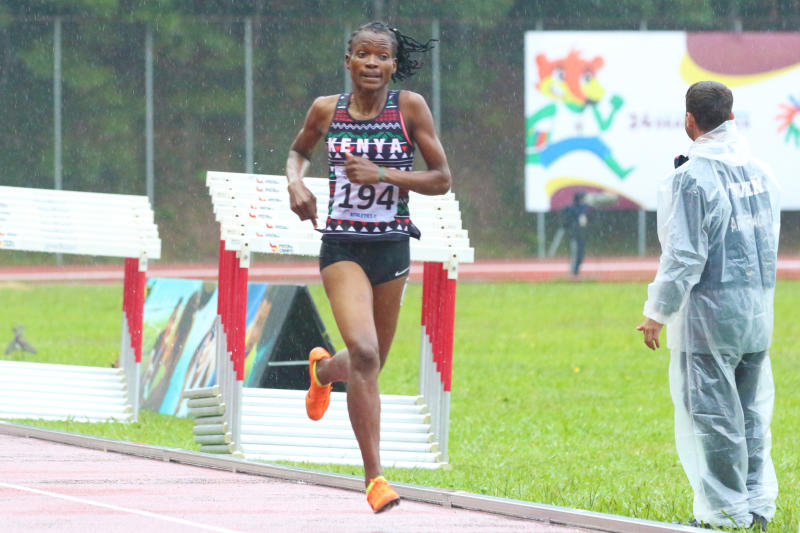 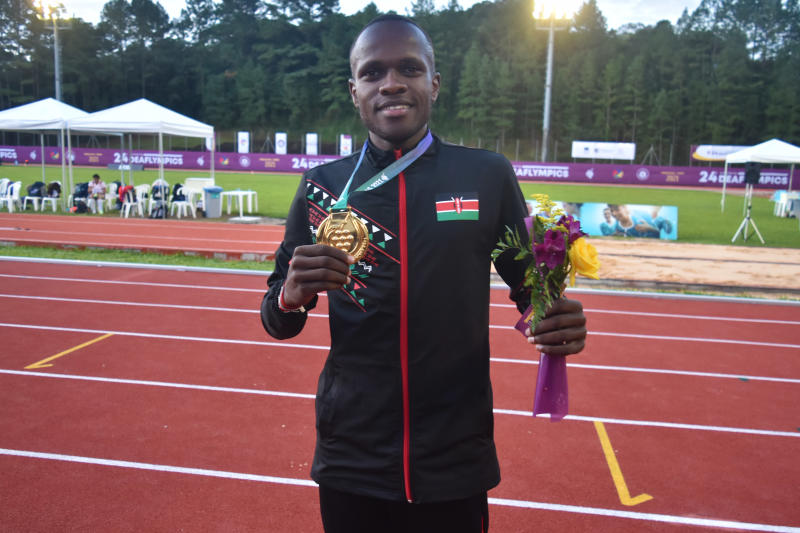 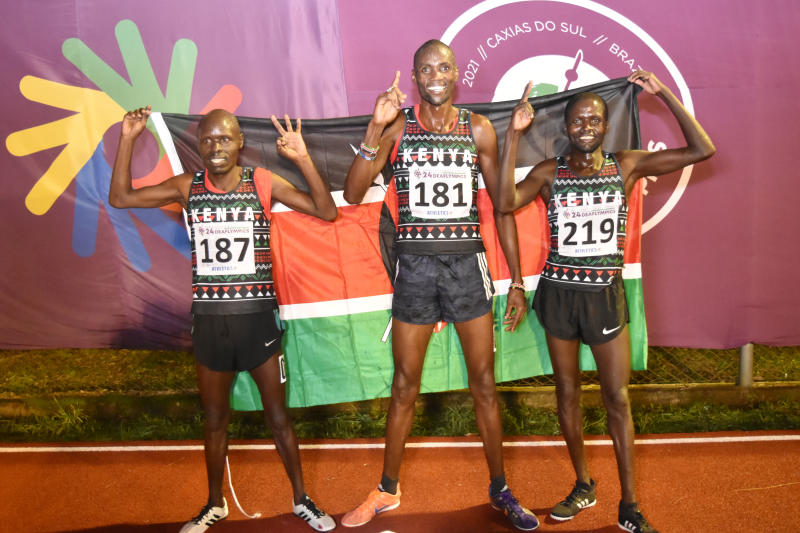