Cristiano Ronaldo became the first male player to score at five World Cups with a goal for Portugal against Ghana on Thursday.

The 37-year-old striker converted a penalty in the 65th minute to give Portugal a 1-0 lead.

He has now scored in every World Cup since his first in 2006, when he converted a penalty against Iran in the group stage.

Ronaldo scored one goal at the 2010 World Cup in South Africa, another at the 2014 tournament in Brazil, and four in Russia in 2018.

Ronaldo extended his men’s record tally of international goals to 118. 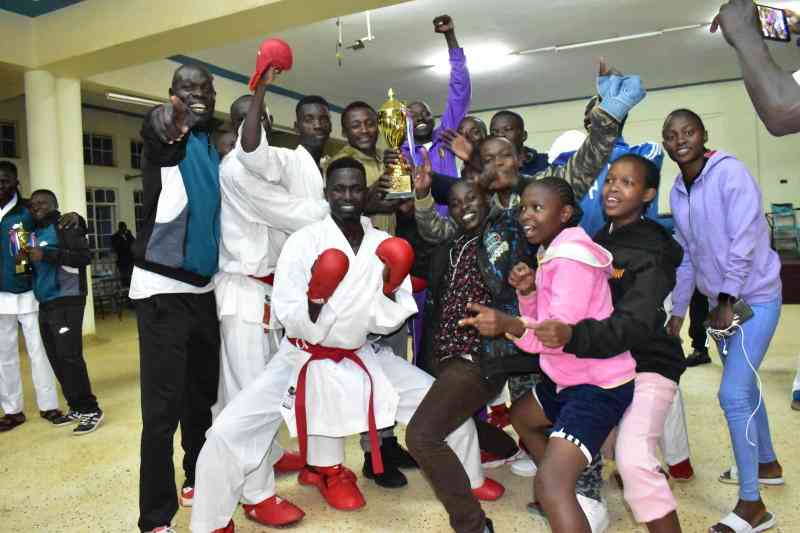