Shujaa defeated Tonga 19-0 to reach the round of 16 in Rugby World Cup Sevens action at the Cape Town Stadium in Cape Town, South Africa on Friday.

Sammy Oliech converted tries from Willy Ambaka and Nelson Oyoo for a 14-0 lead at the interval before Vincent Onyala scored late in the second half to set up a clash against Argentina at 5.23pm this evening.

Speaking after the match, Ambaka said he was happy to help the team despite coming off a nasty injury.

"I'm coming back from injury and I'm just happy to represent the country in the World Cup.

"We executed well, got the three tries. We were also a little bit rusty. That is expected in the first game and we just hope to polish up in the next game.”

"We just need to polish up and execute better because once you get to the big games it's all about who's going to execute well and who's going to work well on and off the ball, both defence and attack. But we just have to take it one game at a time and execute the little things right because they're the things that make a big difference," said Ambaka ahead of the Argentina clash.

Canada dispatched Zimbabwe 31-7 to book the round of 16 date with France as Samoa bundled out Africa champions Uganda 33-7 for a date with the United States.

Fiji have a date with Wales, who saw off Korea 33-10 while hosts South Africa will meet Chile, who stunned Germany 15-12. 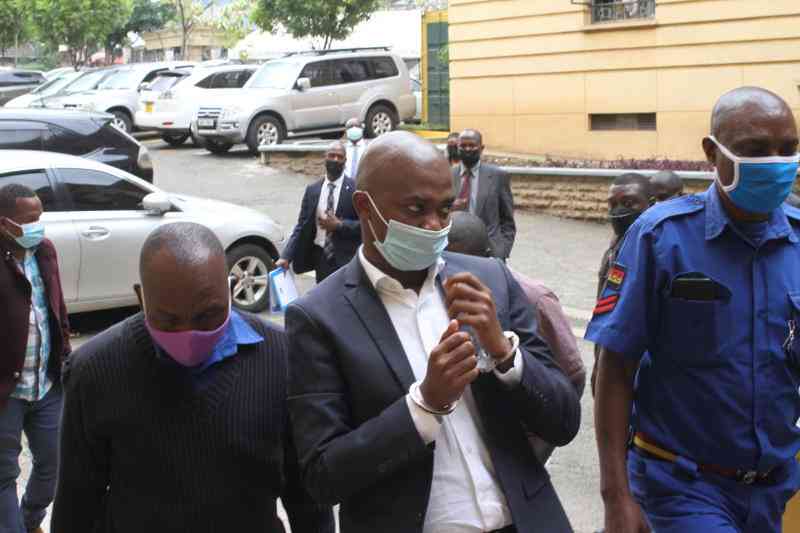 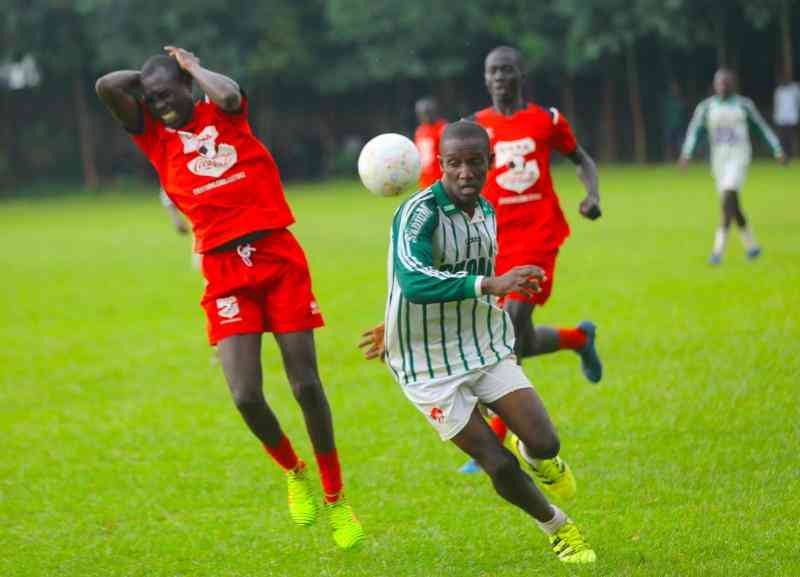